Then, she shifted to the Emerson College in Boston and graduated with a degree in theatrical makeup. She also earned a minor in photography.

Bobbi Brown has served as a face of Coty Aspen perfume for women.

In September 2000, Bobbi Brown made her first TV show appearance on the popular talk series, The Oprah Winfrey Show.

Bobbi Brown is very particular about her workout regime. She makes sure that she starts her day with some form of exercise. Her preferred option is yoga but she doesn’t mind going for a run as well. She is also a huge fan of spinning. However, the length of her workout session varies. If she is busy, she reduces her workout session to 30 minutes.

Bobbi complements her fitness regime by following a healthy and balanced diet. She has also made sure that her diet is loaded with food rich in omega-3 such as almonds, salmon, olive oil, and walnuts. She also eats fruits and vegetables with high water content such as cucumber, watermelon, and dark leafy greens. Plus, she makes sure that filling foods such as chia seeds are also included in her daily diet.

Source – Glamour, Into The Gloss 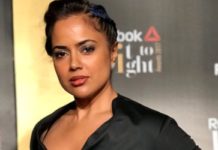 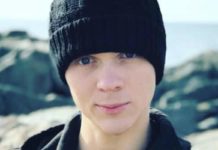