Bobby Lockwood is an English actor who is best known for portraying roles such as Mick Campbell in House of Anubis, Leon Cook in Casualty, and Rhydian Morris in Wolfblood. He has also appeared in a variety of other TV shows and films such as Waterloo Road, Touchstone of Ra, Dani’s Castle, Doctors, Lewis, and many more. His theatre credits include plays like Shuffle and The Snowman. For his acting skills, Bobby has been the recipient of numerous awards such as the British Academy Children’s Award. 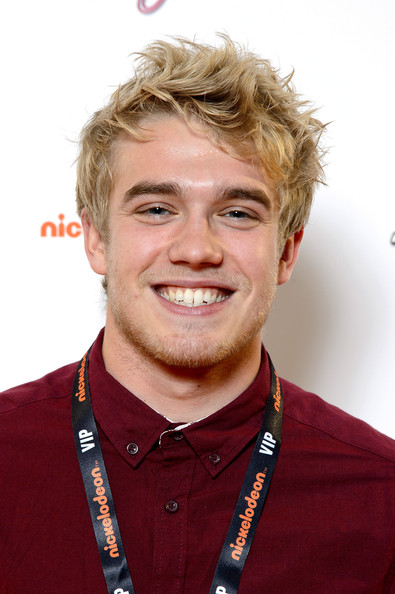 He also attended Singer Stage School in Essex to learn acting and singing.

Lockwood has appeared in Sainsbury’s supermarket adverts in the past. 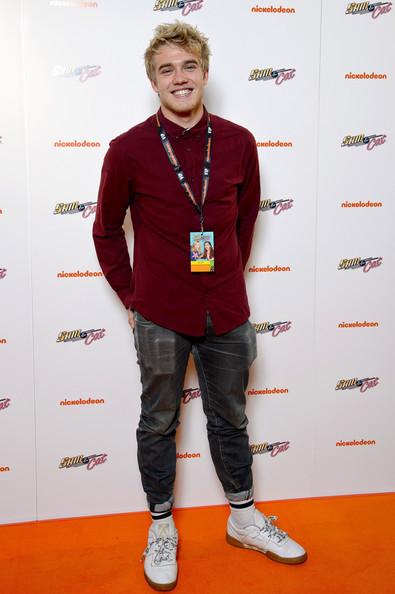 In 2003, Bobby appeared in an American direct-to-video animated film 101 Dalmatians II: Patch’s London Adventure for his voice role as Patch.

In 2006, Lockwood appeared in ITV’s police procedural television series The Bill for his role as Taylor Little in the episodes numbered 433, 448, and 449. 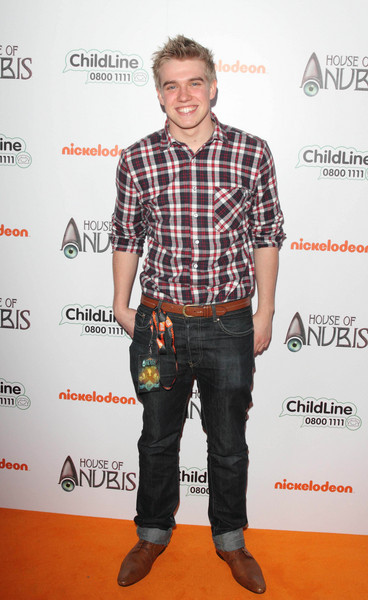