Bridgit Mendler is an American actor, singer, songwriter, and voice actor. She is known for having been cast in roles like Teddy Duncan in the Disney Channel sitcom Good Luck Charlie, Candace in the NBC sitcom Undateable, Emmy Quinn in the Netflix comedy series Merry Happy Whatever, Juliet van Heusen in the Disney Channel sitcom Wizards of Waverly Place, Emma Clayhill in the romantic comedy film Labor Pains, and Lucy (voice) in the animated film The Legend of Buddha. As a musician, her discography includes tracks, albums, and EPs like Hello My Name Is…, Nemesis, Do You Miss Me at All, Ready or Not, Somebody, and Hurricane. 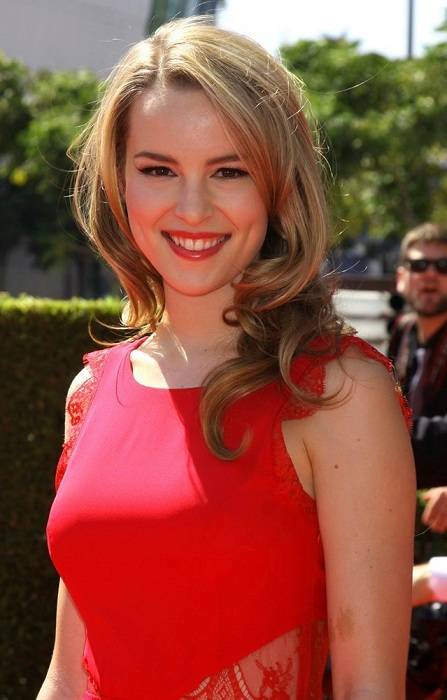 She attended Lafayette Elementary School for early education and then went on to attend the University of Southern California for studying liberal arts.

Target’s campaigns like “Give with Friends”, “Summer Shop” and “Give with Target”

“Good Luck Charlie”, television series by Disney Channel Original. She played the role of Teddy Duncan in it. 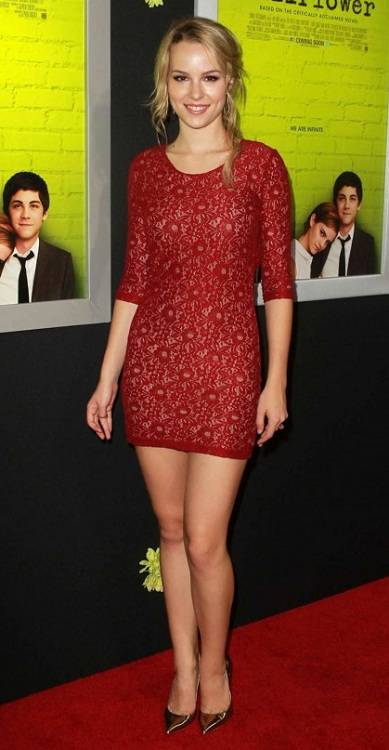 She made her film debut as a voice actor by providing vocals to the character of Lucy in the 2004 Indian animated film The Legend of Buddha.

On October 22, 2012, she released her debut studio album, Hello My Name Is…, through Hollywood Records. It included songs like Top of the World, Hurricane, Love Will Tell Us Where to Go, Blonde, Ready or Not, City Lights, Forgot to Laugh, Rocks at My Window, and Hold On for Dear Love.