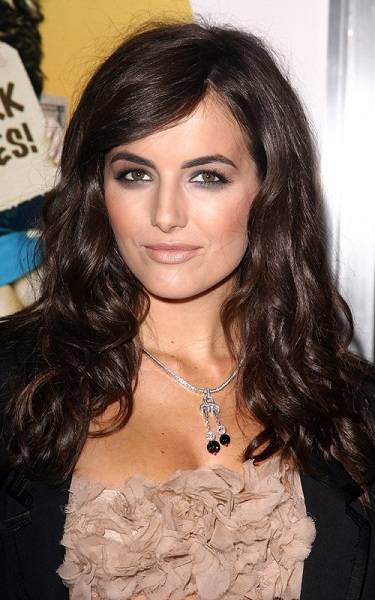 She has English, German, and French ancestry on her father’s side while she is of Brazilian descent (including Portuguese) on her mother’s side.

She keeps on changing her hair color, sometimes, she switches to darker shades like Black or goes back to brown and related shades. 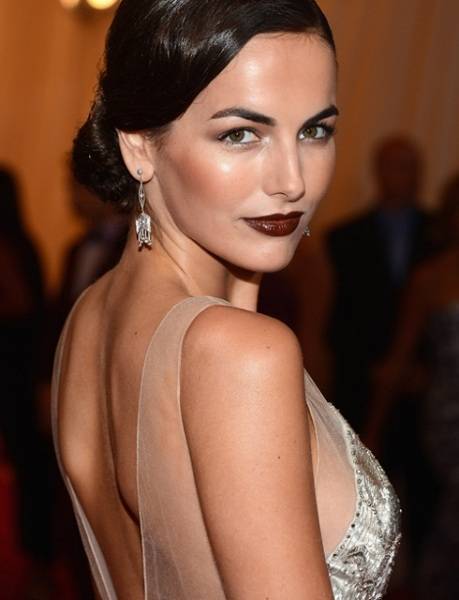 1993 film Empty Cradle for her role as Sally. It is a television film.

In 2005, Camilla appeared in a TV series documentary of 3 hours called Fantástico as herself. She appeared in just a single episode dated March 6, 2005.

Camilla Belle is a big fan of yoga, especially. She likes the mix between physical and meditation. To keep a balance between her mind and body, yoga is a good exercise. It keeps her on track and is the best one to relax during busy times. 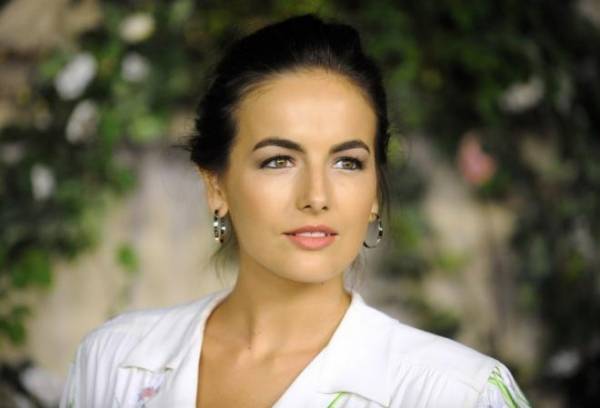