Cariba Heine is a South African-born Australian actress and dancer who is best known for portraying roles such as Rikki Chadwick in H2O: Just Add Water, Caroline Byrne in A Model Daughter: The Killing of Caroline Byrne, Bridget Sanchez in Blue Water High, and Grace in The Secrets She Keeps. She has also appeared in a variety of other TV shows and films such as Strictly Dancing, The Pacific, Dance Academy, Bait 3D, Mako: Island of Secrets, Designated Survivor, and Home and Away. Cariba is trained in jazz dance, acrobatics, tap dance, classical ballet, rhythmic gymnastics, and has been featured in the music videos of songs like Will Young’s Leave Right Now. 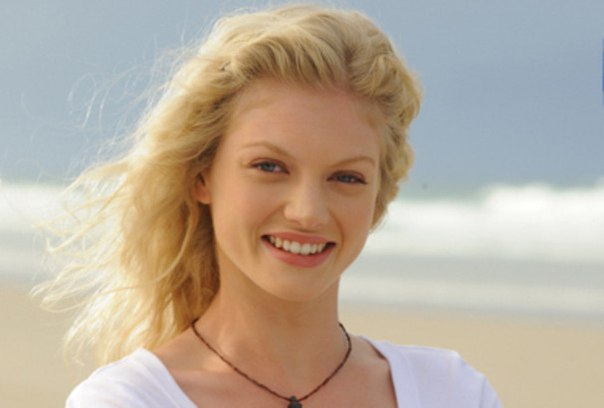 Heine attended Telopea Park School and St Clare’s College in Canberra, Australia. She was also homeschooled for two years (ten and eleven). Later, she went to National Capital Acting School to gain some skills in acting and singing.

She learned to dance at her mother’s own dance school in the same city, i.e. Canberra.

She is signed to United Management.

Her shoe size is speculated to be 7. 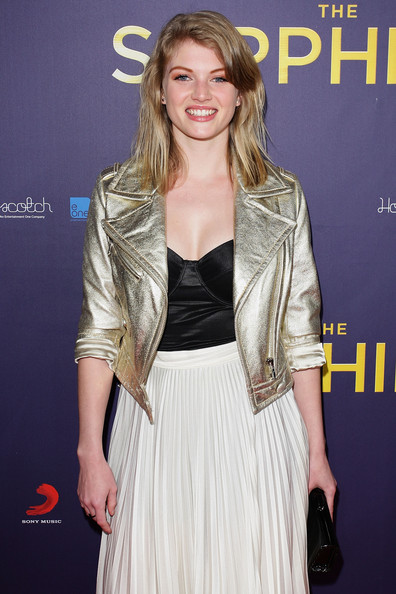 She is also known for playing Isabelle in ABC3’s teen-oriented drama Dance Academy from 2010 to 2013.

In 2003, Cariba debuted with a short film Ballistic Sessions in the lead character as Amanda.

In 2005, she appeared as herself in the ABC TV’s Strictly Dancing.

She must be working out and eating a proper diet to look good and remain in the best shape forever. 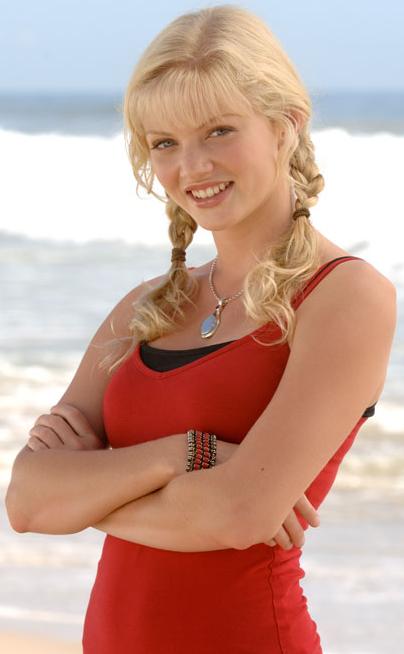