Carice van Houten is a Dutch actress and singer who is best known for portraying roles such as Melisandre in Game of Thrones, Suzy in Suzy Q, and Rachel Stein / Ellis de Vries in Black Book. She has also appeared in a variety of other TV shows and films such as Undercover Kitty, Father’s Affair, Black Swans, A Thousand Kisses, Dorothy Mills, From Time to Time, The Happy Housewife, The Fifth Estate, The Glass Room, Human Planet, and Robot Chicken. For her acting skills, she has won several awards such as Golden Calf Award, Rembrandt Award, Golden Film Award, and many more. 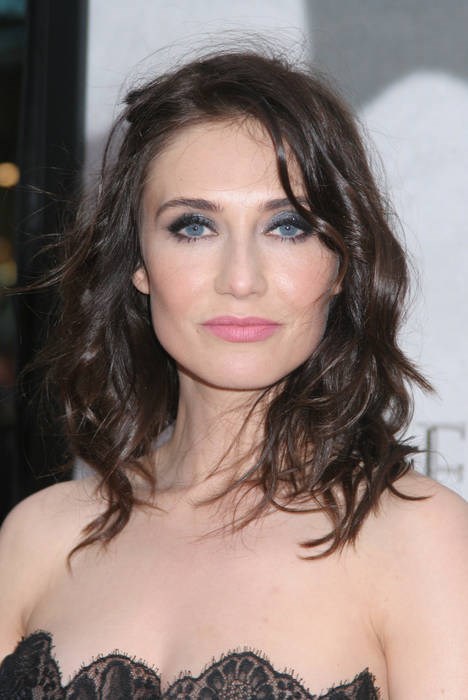 She often plays the movie roles in the film of the director, Martin Koolhoven. 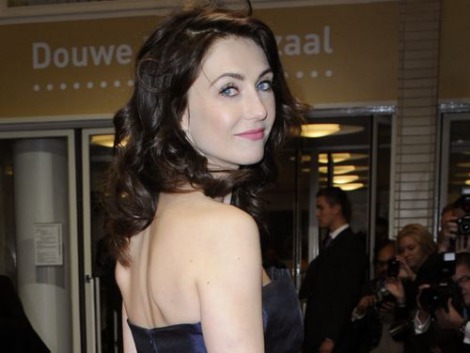 Her debut film was 3 ronden released in 1997 for her role as Emily. It was a short film.

In 1997 only, she debuted on television with the TV series, Het Labyrint for her role as Mariek.

Carice van Houten must be doing regular workouts and maintaining a proper diet to stay in her best shape. 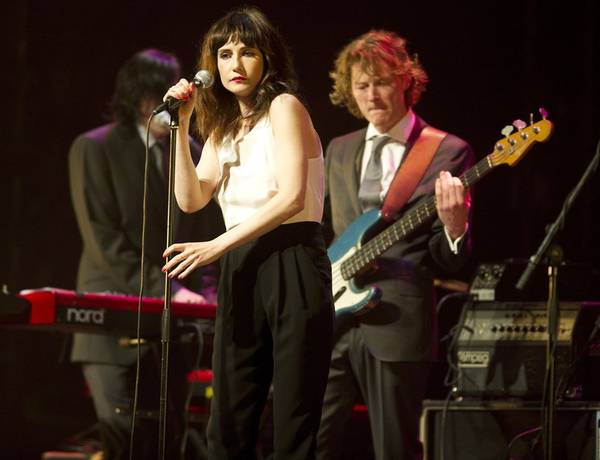