Carly Rose Sonenclar is an American singer and actor who rose to fame in December 2012 as she became the runner-up on the 2nd season of The X Factor. She has released songs and extended plays such as Getaway Car, Wild, Song of the Summer, Warned You, Birds & Bees, Twentyone, and Change My Mind. She has also been cast in shows and movies like The Electric Company, The Sisterhood of the Traveling Pants 2, and The Nanny Diaries. 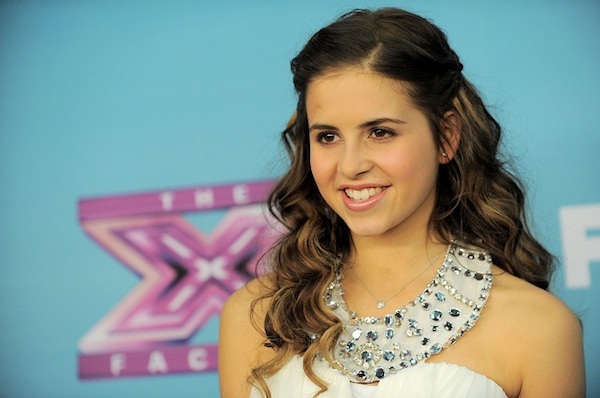 She has resided in-

Carly Rose Sonenclar studied at Rye Neck High School, from where she graduated in 2017. She then attended the University of Southern California.

After being discovered at the age of 7, Carly was signed to one of the top NYC children’s talent management companies, Cunningham, Escott, Slevin and Doherty (CESD). 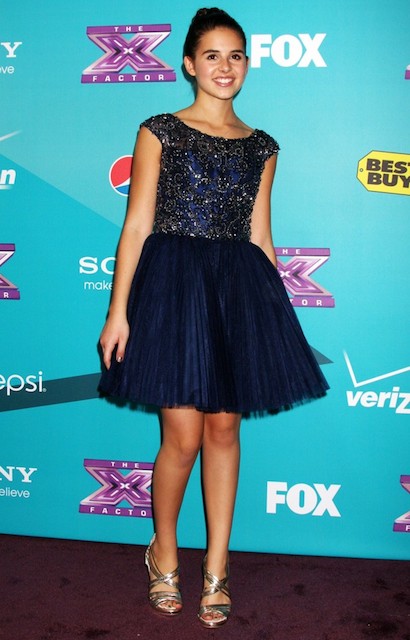 Achieved fame at a very young age, when she was not even in high school. 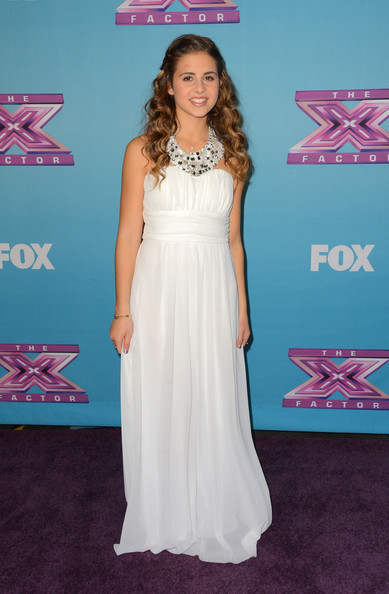 Carly serves as the ambassador of the Starlight Children’s Foundation of NY/NJ/CT.

Appearing in her debut film in 2008, and in the singing reality American television show “The X Factor” in 2011.

Sonenclar’s debut original song is “Unforgettable”. She sang her another original song, which she named “Fighters”.

She debuted with the 2008 comedy romantic film The Sisterhood of the Traveling Pants 2 for her role as Katherine Rollins.

Carly had her Broadway debut in 2006 with Les Miserables where she played Young Cosette.

She has a celebrity crush on Harry Styles (from One Direction) and Channing Tatum.

In 2011, Carly debuted in PBS’ The Electric Company where she played Gilda Flip, the newest Prankster in its third season.

Carly keeps herself fit with her active lifestyle and lots of running. 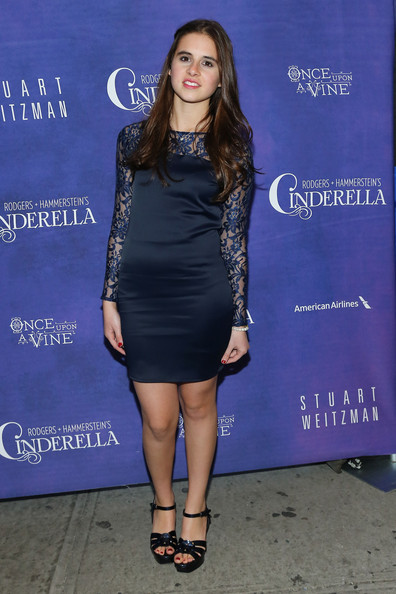