Carolina Kostner is an Italian figure skater who is best known for being the 2012 World champion, the 2011 Grand Prix Final champion, the 2014 Olympic bronze medalist, and the 2003 World Junior bronze medalist. She has also participated in numerous other championships like Rostelecom Cup, NHK Trophy,CS Finlandia Trophy, Nordic Championships, CS Lombardia Trophy, Golden Spin of Zagreb, Cup of China, Skate America, Merano Cup, and many more. She has been sponsored by numerous brands such as Maybelline, Swarovski, L’Oréal Professionnel, Damiani, Iceberg, Alto Adige/Südtirol, and Asics. 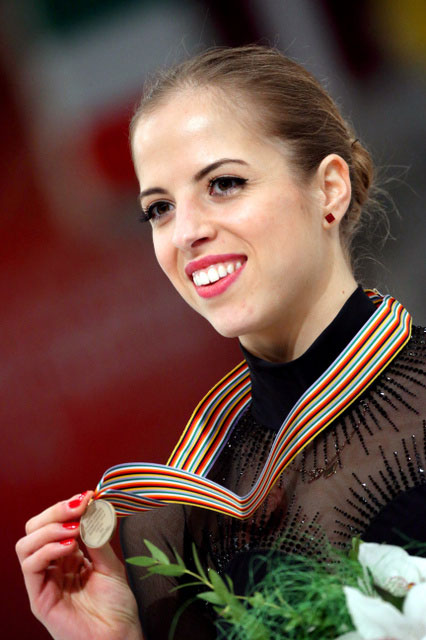 She studied art history via correspondence from the University of Turin.

She is signed to the Mancini group of Italy. 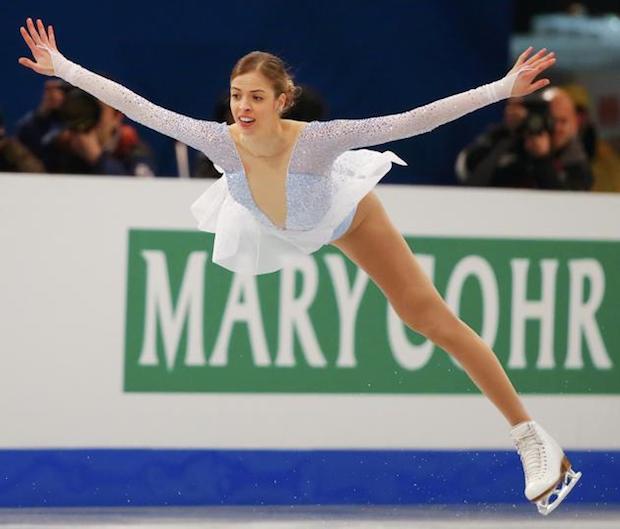 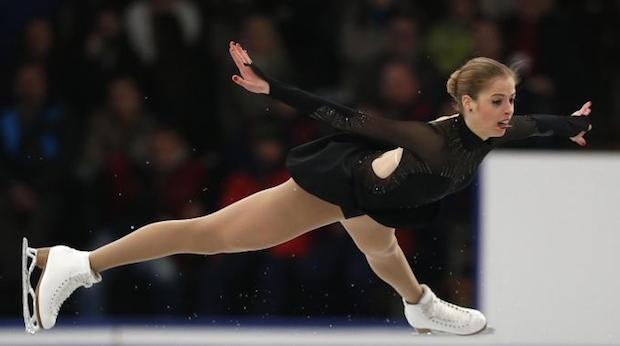 Figure skating over the ice in great speed. She is also capable of landing triple-triple combinations.

From 2007 to 2009, she appeared in the Italian talk show Quelli che… il calcio as herself in just three episodes.

She trains herself for 42 hours a week in Oberstdorf, Germany independent of her high and low seasons. 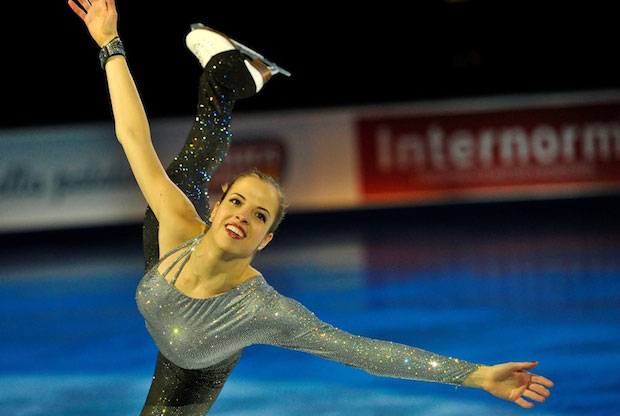