Charlie Cox: An Offbeat Superhero Who discovered the Gym Lifestyle for the First Time Thanks to His New Job! 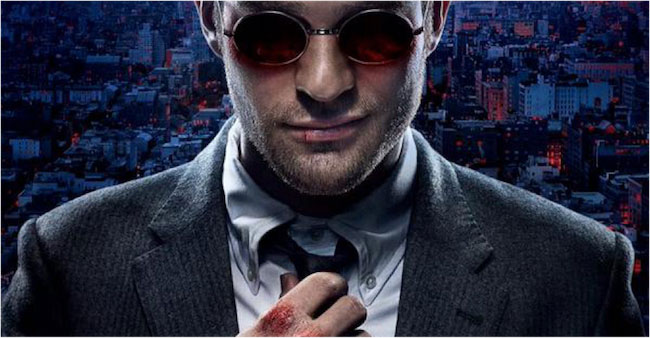 Marvel’s Daredevil was the answer to DC comics’, Batman. Ben Affleck’s Daredevil (2003) seemed nothing like it. Rather, it was widely criticized for its overindulgence in digital effects that nearly made a mockery of a popular superhero’s origin story. Two years later, Christopher Nolan released Batman Begins (2005), the first part of the Dark Knight trilogy based on Frank Miller’s comic creation. He later moved on to Marvel to recreate Daredevil on the same lines.

Disappointed by the former, but saw genius in the dark narrative structure of the latter inspired by Frank Miller’s work? Then, you should go ahead and watch the Netflix original production, Daredevil starring British actor Charlie Cox that has the same gritty, ominous tone amid a lot of realistic bloodshed and violence. Definitely not a series meant for kids!

Daredevil: The Second Most Pirated Show After Game of Thrones! 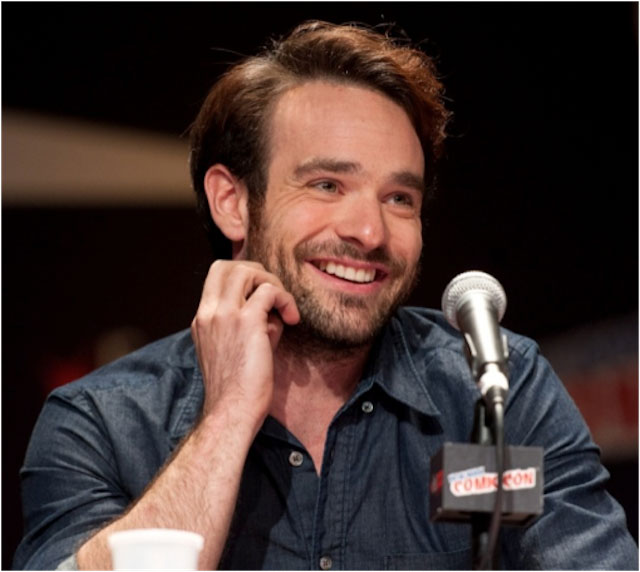 Critically acclaimed season one is a thirteen-episode crime thriller thick in conspiracy involving pension fraud and corrupt property developers that takes place in the neighborhood of New York City called Hell’s Kitchen. It gradually unfolds the evolution of a regular boy, Matt Murdoch with a deeply damaging past who grows up to become a hustling lawyer by day and rather disturbed yet well-intentioned violent vigilante, Daredevil, by night. Blinded in a childhood accident, Murdoch is overcompensated for his sightlessness with a radar-like hyper-awareness of hearing, touch, sound and smell.

The Unexpected Success of an Unconventional Superhero

With a friendly face, sunny smile and slender frame, Cox hardly strikes one as the grim and menacing Daredevil. Considering the initial stills, the audience was also rather disdainful of the cheap looking superhero suit. However, like the progression of the story line, the vigilante metamorphoses into full form donning the iconic red Daredevil suit, towards the end of season one. 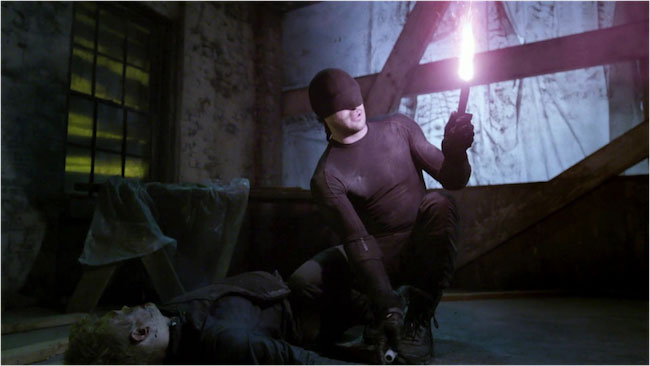 To bring complexity and depth to a character, without the use of eyes is a challenge that Cox has tackled successfully, justifying the prompt renewal of season two. He hired Joe Strechay, who himself has been blind since twenty years, to teach him all the nuances of playing a blind person. To get the body language right, Charlie often shadowed his coach in the streets, blindfolded with a cane.

As terrifying as it was, initially, Charlie claimed that he found that his other senses eventually started to heighten and come into play to make up for his voluntary blind-fold! His realistic depiction of playing a blind superhero won him the Helen Keller Achievement award in 2015.

Executive producer Jeph Loeb explains that Cox was hired because he comes across as good natured, enough for the audience, to want to root for him and vulnerable enough to invoke sympathy for his suffering.

But, What is a Marvel Superhero Without Muscles?

No superhero can get away with being thin. To justify his character, Charlie had to gain 15 pounds of muscle and he only had one month before he started showing up for work on location!

With no time for indiscriminate bulking, Cox started adding complex carbohydrates to all his meals and protein shakes, while avoiding simple sugars. He claims to consume tons of chicken, broccoli, sweet potato, rice and pasta and even recommends blending sweet potato in protein shakes, as he rather liked that unusual combination.

Although in Men’s Fitness interview, he confessed that he felt like a clueless little boy when he entered the no-joke gym, Marvel set him up to visit, he actually took the trouble to learn whatever he could about weight training and has maintained his gym lifestyle long after season one wrapped up. 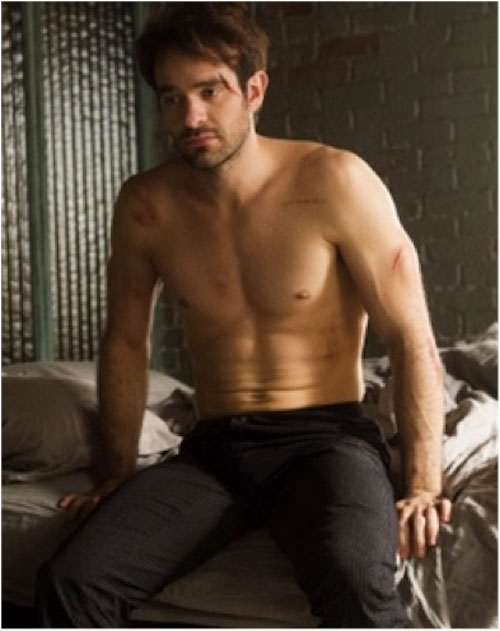 Charlie often trained opposing body parts, like chest and back, in a single workout and fit in five-minute treadmill runs after every superset to sustain a chiseled and conditioned appearance while adding muscle. He committed to a full body workout once a week to keep his body fat percent low. 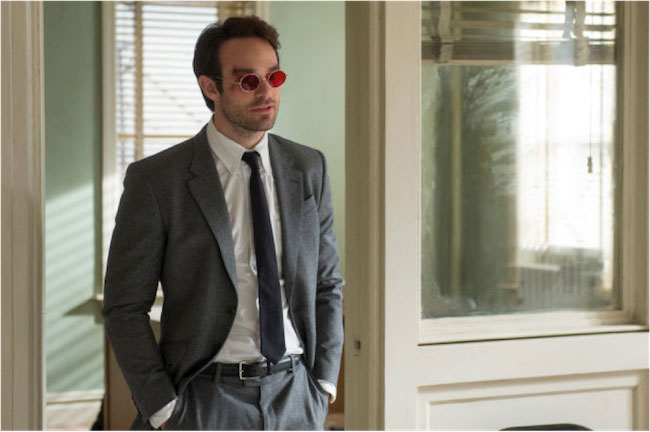 His Fitness Advice for Busy People

Check out the following trailer for Daredevil on YouTube:

You may binge-watch all the thirteen episodes of the season 1 on www.shush.se.