Claudia Romani is an Italian-American model who has done modeling work for a variety of brands such as Toyota, Robinson VIP, Farmen, Samsung, Ford, Pepsi Max, Tesco mobile, Freemans, ML Dog couture, and many more. She has also been featured in several magazines such as GQ, Maxim, Playboy Italy, More!, and Cosmopolitan. She participated in the reality TV show, Secret Story 9 in 2015. In 2006, she was voted as one of “100 Sexiest Women in the World” by FHM Denmark. Claudia is popular on several social media platforms such as Instagram, where she has more than 1.5 million followers. 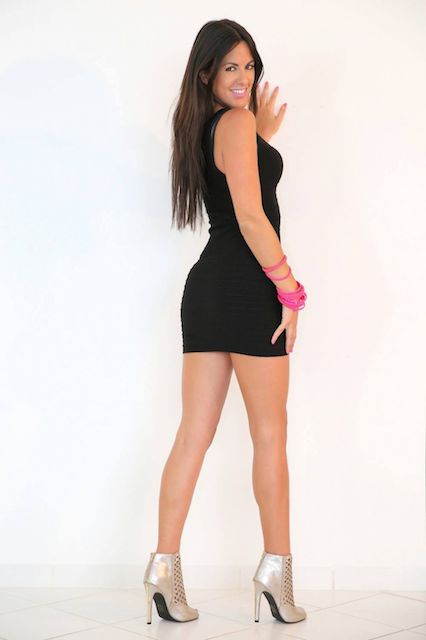 She is dating Kevin Gleizes, who is also her business partner and co-owner of the website KustomCompanies.com.

Working as a model with major designers and brands in Italy, Denmark, USA, and England.

She appeared in the 2007 dramedy film Next Step for her role as a bartender (deleted scenes).

In 2013, Claudia appeared on the talk show Esta Noche Tu Night con Felipe Viel as herself.

She walked in the 2004 / 2005 fashion show at Opium, London, for Francesca Marotta and other designers,

She is a vegetarian since the age of 5. 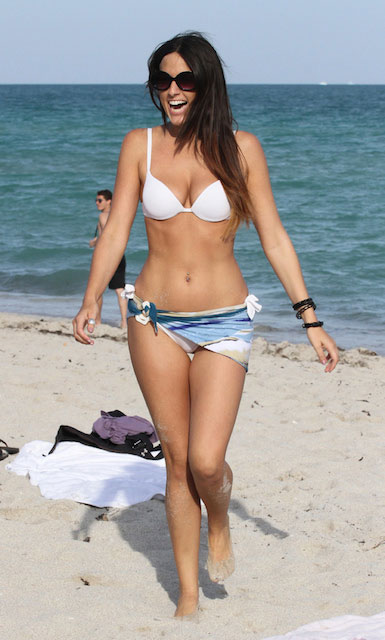