Cleo Massey is an Australian actress who is best known for portraying roles such as Kim Sertori in H2O: Just Add Water, Young Dee in The Little Things, and Sophie in The Bureau of Magical Things. She has also appeared in a variety of other TV shows and films such as Monarch Cove, Mortified, and Cortazar in Love. Cleo started her blog, Pass Around the Smile, in 2015. 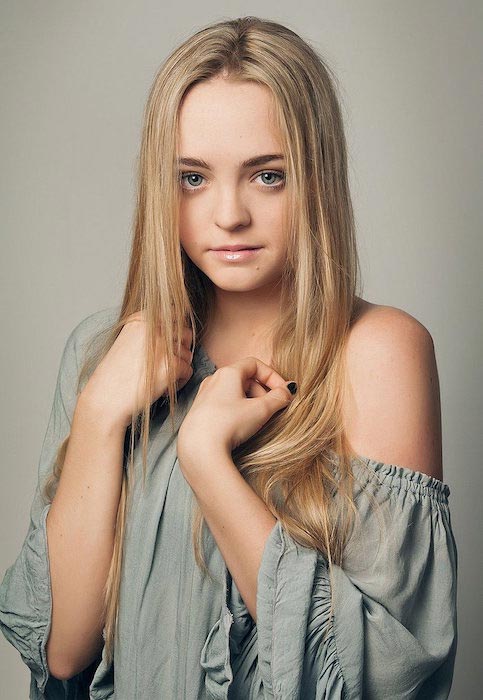 Cleo attended acting classes of her mom when she was growing. 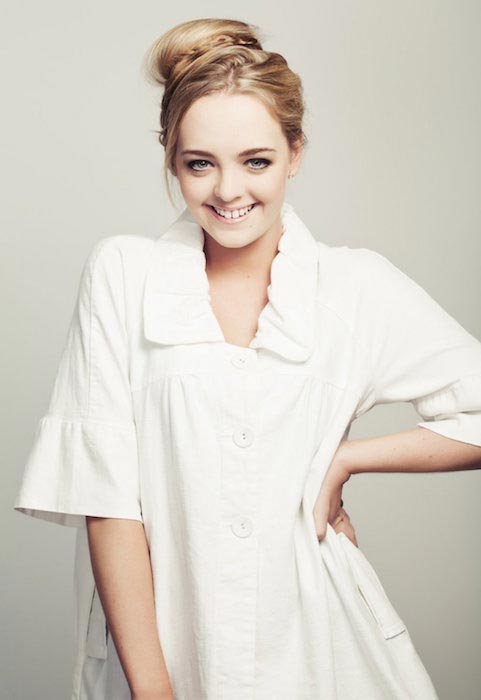 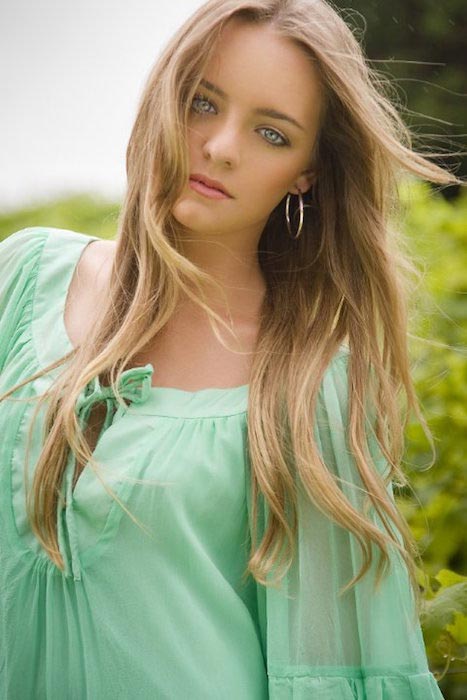 She has appeared in a handful of commercials – both national (Australian) and overseas (International).

She has released a couple of covers of various popular songs, done some voiceovers, etc.

Cleo first appeared in the short film Humidity Rising for her role as Chrissy in 2006. Her mom was also present in the film.

Though, her first feature film appearance was in 2010 via the rom-com The Little Things for her role as Young Dee.

In 2006, Cleo appeared in the Australian TV series Mortified for her small role as Brittany’s Cheer Squad.

She exercises and takes care of her diet. She tweeted this update on her Twitter in January 2015.

Cleo posted a picture of her after a workout session on Instagram. 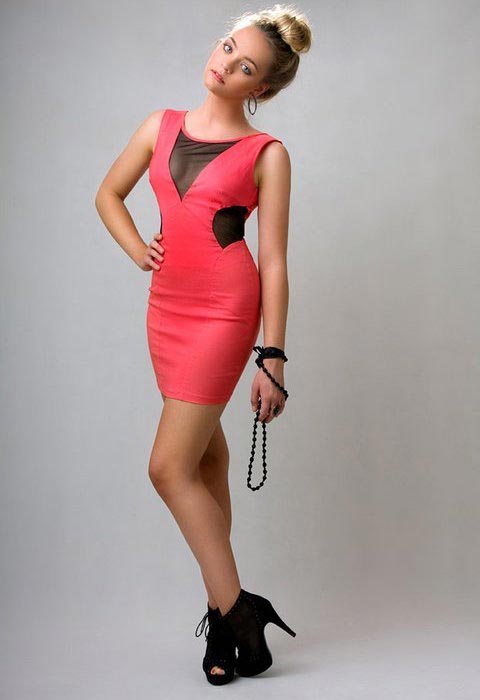