Courtney Stodden is an American media personality, model, singer, songwriter, producer, and actor who came under the spotlight in 2011 when then 16-year-old Stodden married then 51-year-old actor Doug Hutchison. Over the years, Courtney Stodden has been a part of several projects which include Celebrity Big Brother, likes of Big Brother’s Bit on the Side, Couples Therapy, The Mother/Daughter Experiment: Celebrity Edition, Celebs Go Dating, Dr. Phil, Reality Ex-Wives, Hollywood Hillbillies, Love Addict, The Donny Clay Show with Courtney Stodden, Lifechangers, Gown and Out in Beverly Hills, Million Dollar Matchmaker, Verotika, and Courtney. 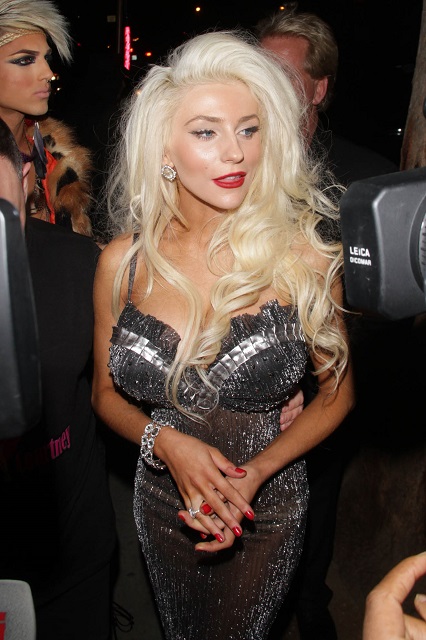 Due to their voluptuous looks, they were bullied by their classmates. As a result, they left the school and started educating themselves from an online private Christian academy, “Alpha Omega”. So, they were homeschooled.

According to CelebrityNetWorth.com, their net worth had been $500 Thousand.

Courtney came out as non-binary in April 2021. 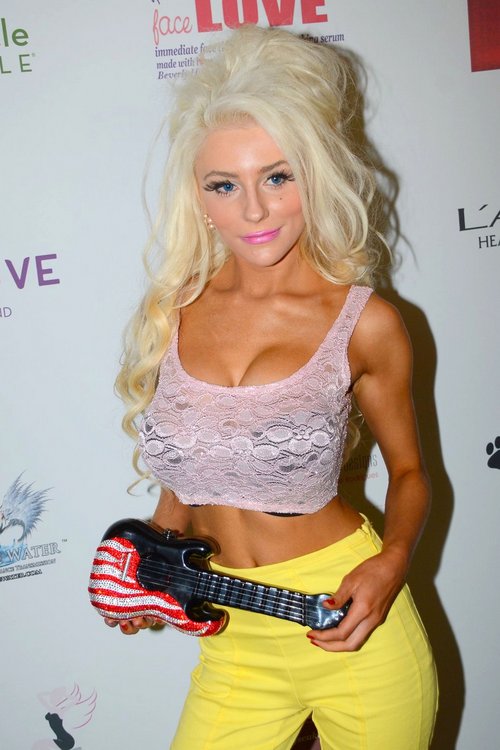 Their early marriage to an older man (with an age gap of 35 years), Doug Hutchison. Courtney married him on May 20, 2011, when Courtney was only 16.

They work out and have posted their video regarding the same.