Dom Bess is an English professional cricketer who has represented his country in the test match format internationally, as a spin-bowling all-rounder. Having made his test match debut in May 2018, he has established himself as the 2nd choice spin bowler in the squad, whether playing at home or in away conditions. In the English domestic circuit, he has represented Somerset County Cricket Club (2016–2020) and Yorkshire County Cricket Club (2019, 2020-Present).

Dom has been sponsored by – 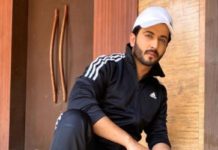 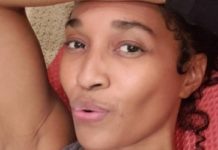