Eleanor Calder is an English model and assistant stylist who first came into the spotlight in 2011 after she started dating singer Louis Tomlinson. She previously worked as a fashion blogger and had a blog called The Trend Pear with her friend Max Hurd. She has done modeling work for popular brands such as Hollister and was also seen in the 2013 film, From the Bottom to the Top. 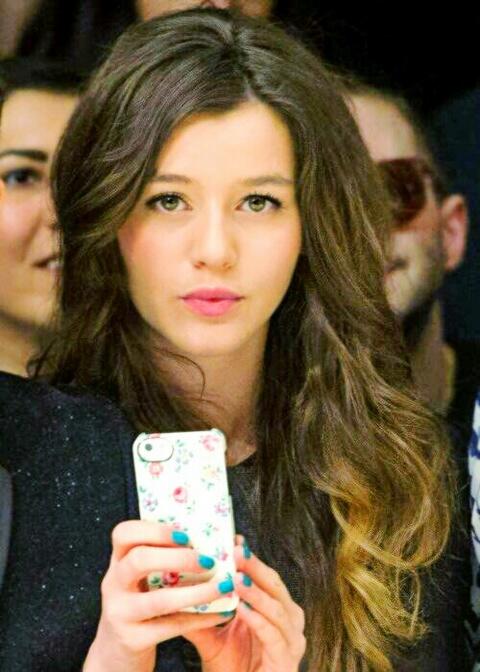 It is speculated that she wears a shoe of size 6 (UK).

She has appeared in the 2013 biographical film entitled From the Bottom to the Top as herself.