Eleanor Tomlinson is an English actress and singer who is best known for portraying roles such as Jas in Angus, Thongs and Perfect Snogging, Princess Isabelle in Jack the Giant Slayer, Demelza Poldark in Poldark, Amy in The War of the Worlds, Lady Gabby in The Outlaws, and Hayley in Love Wedding Repeat. She has also appeared in a variety of other TV shows and films such as The Illusionist, Alice in Wonderland, Colette, Revolution: New Art for a New World, Einstein and Eddington, The Sarah Jane Adventures, The Lost Future, Ordeal by Innocence, Intergalactic, The Nevers, and many more. 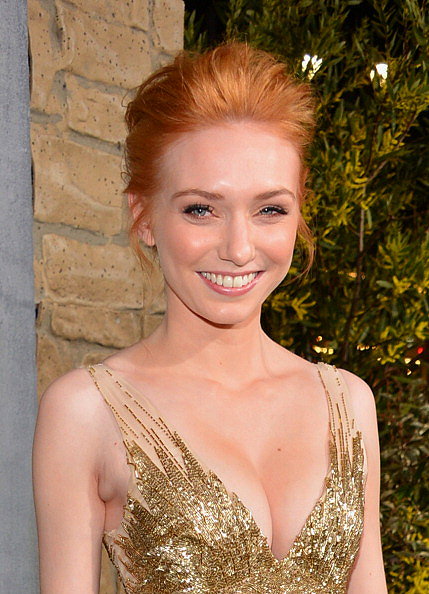 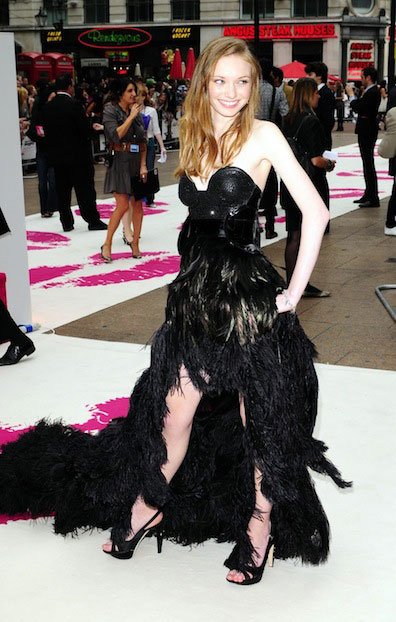 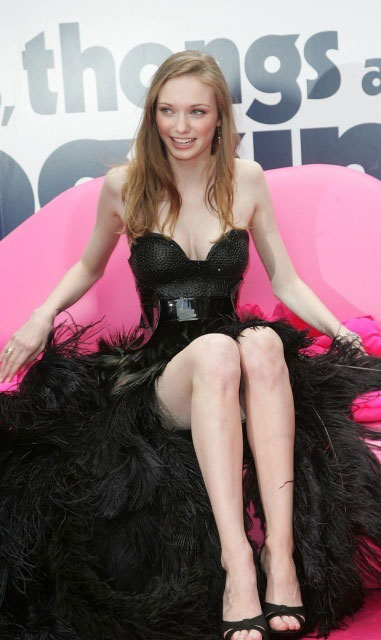 Tomlinson appeared in the 2005 movie Falling for her role as “Little Daphne with Branklyn”.

Eleanor appeared in CBBC’s science fiction television program The Sarah Jane Adventures for her role as Eve in the third and fourth episodes of season 3 in 2009. 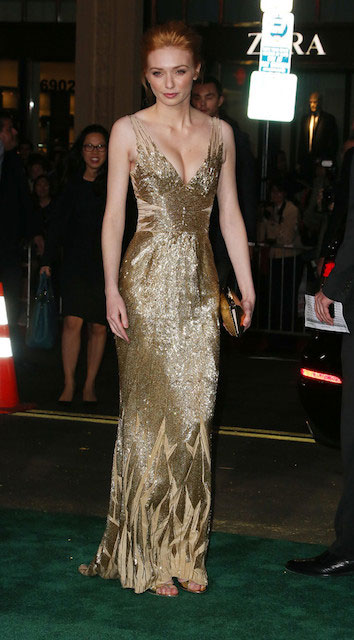