To polish his acting skills, he later got entry at the Gaiety School of Acting in Dublin from where he graduated in 2004.

Early in his acting career, Aidan appeared in a TV commercial for the juice product, Fruice.

He also appeared in a TV advert for the eggs from Irish food brand, Bord Bia.

In 2007, Aidan appeared in a short film The Sound of People in the role of father.

Later in 2008, Aidan was seen in his first feature film appearance in the leading role in Irish suspense movie, Alarm.

In 2007, Aidan guest appeared in an episode of historical fiction series, The Tudors.

Aidan got his body in perfect shape for his role in Poldark by increasing the frequency and intensity of his gym workouts. He got a tailor-made workout and followed it religiously for 6 weeks. He made sure that he was getting more cardio done along with quality core work to carve out washboard abs.

Aidan also followed a disciplined diet plan with a focus on eating lean meats and fresh vegetables. In fact, he was banned from eating Cornish pasty as his trainer believed it would spoil his six-pack. 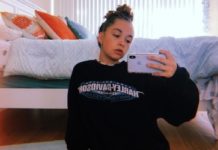 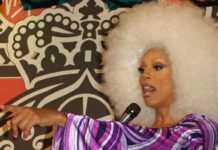