Erin Sanders is an American actress who is best known for portraying roles such Quinn Pensky in Zoey 101, Eden Baldwin in The Young and the Restless, Camille Roberts in Big Time Rush, Chris in Melissa and Joey, and Traci Scott in Guilty at 17. She has also appeared in a variety of other TV shows and films such as American Dreams, Judging Amy, 8 Simple Rules, Weeds, Mad Men, The Mentalist, CSI: Miami, Pair of Kings, All That, The Call, and many more. For her acting skills, Erin has been honored with several awards such as the Young Artist Award. 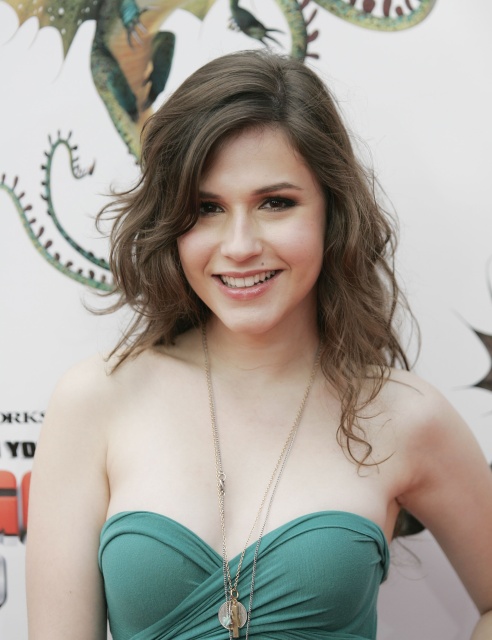 She is registered to and managed by Monster Talent Management. 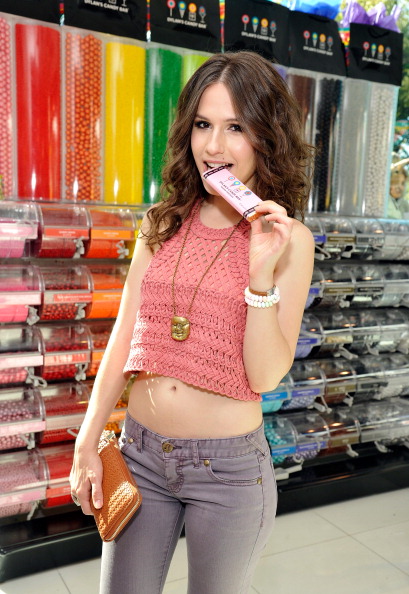 Sanders has appeared in a T-Mobile commercial along with Catherine Zeta-Jones, an SBC commercial with Joe Pesci, and also a Jared jewelry commercial.

She had a supporting role in the 2001 movie Art of Love as young Veronica.

Erin debuted with the 2002 TV show Apple Valley Knights, where she had a regular appearance in the show as Molly Knight. 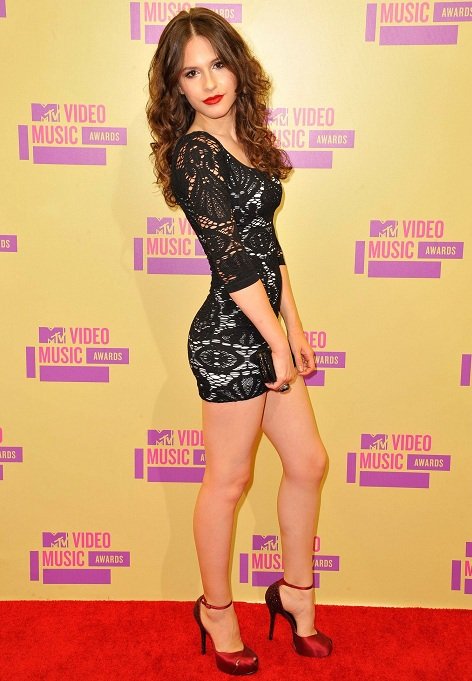