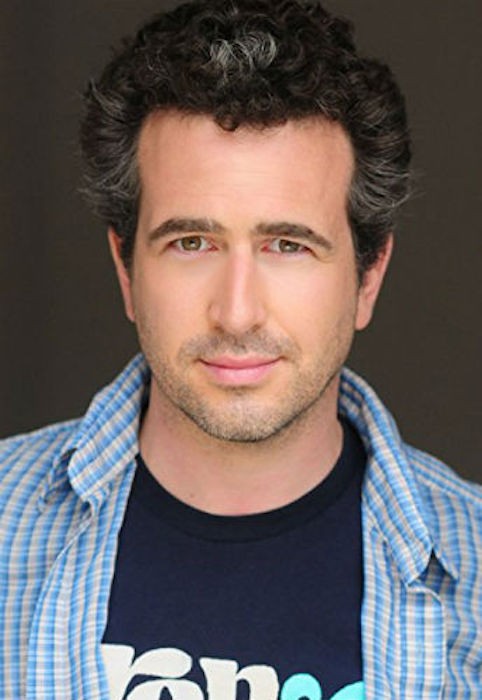 Ethan lives with his wife Kathryn and their two children in a 1920s Mediterranean style house in the Los Feliz neighborhood of Los Angeles. They had bought this four-bedroom house in December 2015 for $2.55 million.

After that, he got enrolled at Northwestern University and completed his university studies in 1995.

While at Northwestern University, apart from acting, he wrote and produced university plays.

But, due to advancing age, his hair has a touch of salt and pepper shade too.

In 1988, Ethan made his first theatrical film appearance in a minor role in the drama movie, The Chocolate War.

In 2000, Ethan made his TV show debut in the Drama Queens episode of the drama comedy series, Sex and the City, which had Sarah Jessica Parker in the lead role.