Farhan Akhtar is an Indian actor, playback singer, producer, director, screenwriter, and television host who is best known for portraying roles such as Sardar Milkha Singh in Bhaag Milkha Bhaag, Imran Qureshi in Zindagi Na Milegi Dobara, and Aditya Shroff in Rock On. He has also appeared in a variety of other films such as Karthik Calling Karthik, Shaadi Ke Side Effects, Wazir, The Sky Is Pink, and Toofaan. Farhan has won numerous awards such as National Film Awards, IIFA Awards, Zee Cine Awards, Screen Awards, Stardust Awards, and Vogue Beauty Awards. 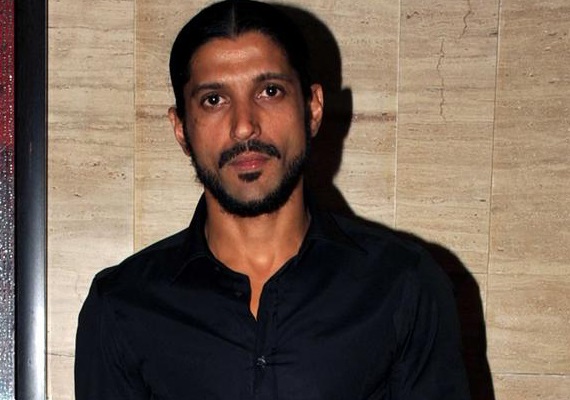 Farhan attended Maneckji Cooper School in Mumbai. He then enrolled himself in the HR College, Mumbai to study commerce. But, due to lack of sufficient attendance, he was dismissed in the second year.

Farhan Akhtar’s body specifications may be –

He brought nice curves and shape to his body for the 2013 movie “Bhaag Milkha Bhaag,” but decided not to keep that body any further. 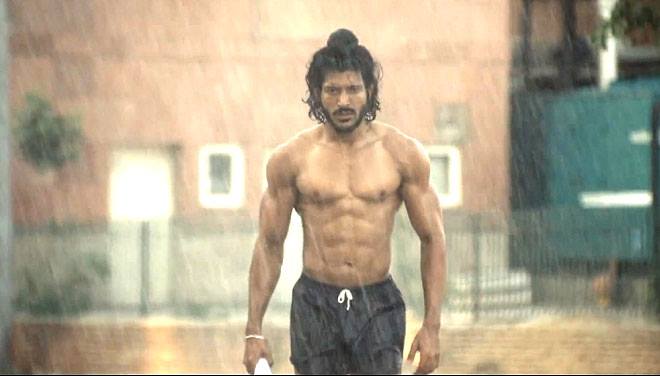 In 2022, he was seen in the ad campaign titled Sukoon for insurtech company InsuranceDekho.

Acting in films like Bhaag Milkha Bhaag (2013) among others

He debuted in acting with the 2008 Indian rock musical film Rock On!! for his role as Aditya Shroff.

As a director, his first film was Dil Chahta Hai, which also won National Film Award for Best Feature Film in Hindi.

As a producer, his first film was Don released in 2006. Farhan was also the director of the film.

He made an athletic look via his film “Bhaag Milkha Bhaag”. Samir Jaura, the personal trainer of Farhan assisted him in all the possible ways. The exercise schedule went for 18 months in which he ate every 3 hours. Read the complete workout routine and diet plan.