Gage Golightly is an American actress who is best known for portraying roles such as Hayley Steele in The Troop, Karen in Red Oaks, Erica Reyes in Teen Wolf, and Corporal Grace Durkin in 68 Whiskey. She has also appeared in a variety of other TV shows and films such as Five Days to Midnight, Heartland, True Jackson, VP, Law & Order: Special Victims Unit, Ten Days in the Valley, iZombie, The Suite Life of Zack & Cody, Gone Missing, Step Sisters, The Last Summer, Speakeasy, and many more.

She is the youngest in her family. Gage has 1 sister and 2 brothers. 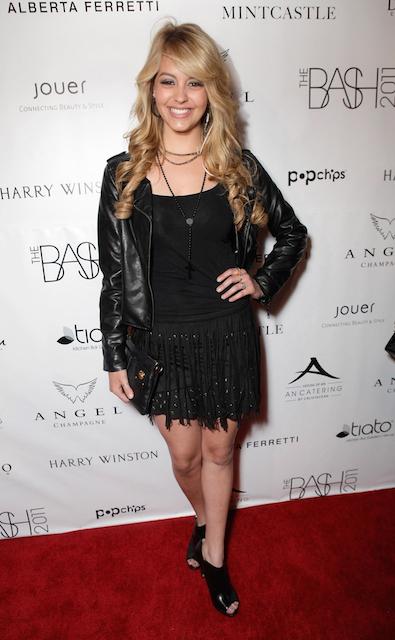 A slight difference between left and right eye openings. 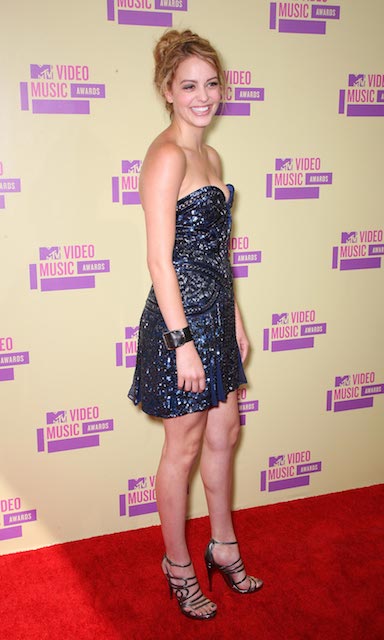 Playing Hayley Steele in the comedy-adventure television series The Troop from 2009 to 2011, and Erica Reyes in the MTV’s Teen Wolf from 2012 to 2013.

Gage appeared in the 2002 theatrical film Speakeasy for her role as Eva.

In 2004, Golightly appeared in a five-part TV mini-series 5ive Days to Midnight for her role as Jesse Neumeyer. 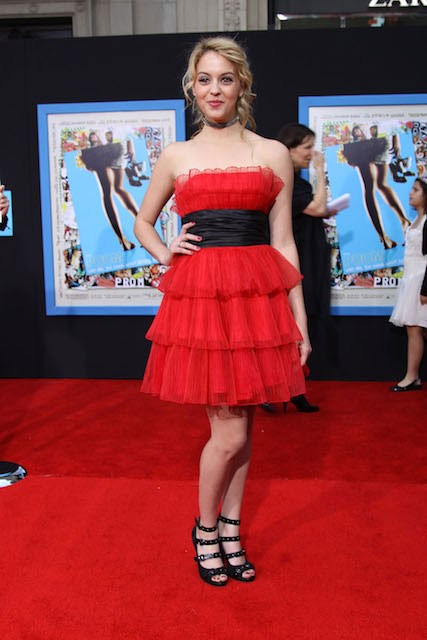