Gareth Bale is a Welsh professional footballer who has played as a winger for La Liga club Real Madrid and the Wales national team. He started his professional career at Southampton and then moved to Tottenham Hotspur in 2007, for an eventual £7 million fee. He was nominated to the PFA Team of the Year three times in a row between 2011 and 2013 and was also a finalist in the UEFA Men’s Player of the Year Award as well as was named man of the match having scored with an overhead kick in the 2018 UEFA Champions League Final. With his senior international debut for Wales in May 2006, he became the youngest player at that point to represent Wales and has earned more than 90 caps and scored 33 international goals, making him Wales’ highest scorer of all time. Additionally, he has been named Welsh Footballer of the Year a record 6 times and in 2016, ESPN ranked him 12th on its list of the world’s most famous athletes. 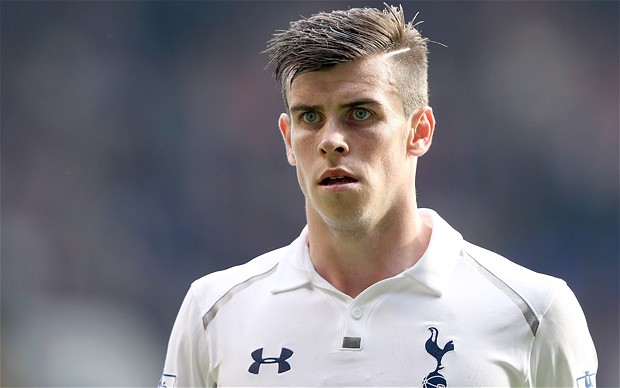 He has played for the Real Madrid Club, whose manager has been Carlo Ancelotti (former Italian midfielder).

According to CelebrityNetWorth.com, his net worth had been $145 Million.

Gareth Bale is of Welsh and English descent. 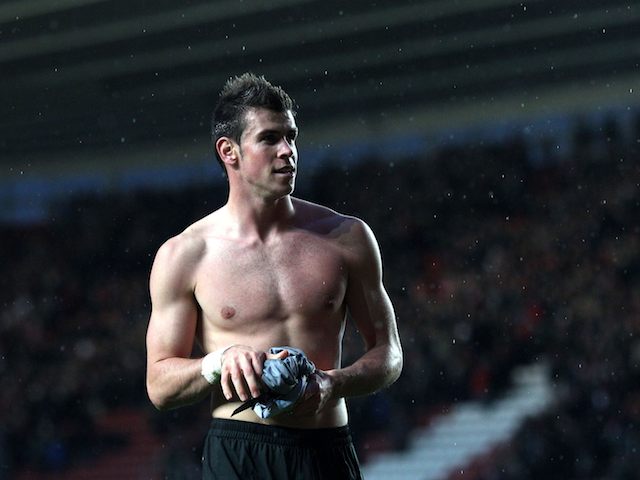 Gareth has good command over the ball and goes forward with goal-scoring touch.

He is weak at defending the ball and so plays mostly at the left winger position.

Jose Luis San Martin is the personal trainer for Real Madrid. Gareth’s training schedule and exercise program have been set by him so that he can regain fitness. Bale needs to be physically fit as he missed the pre-season at Spurs due to injury in late 2013.

First, Bale will build up his base by going through endurance training. Bale will execute interval drills – 15 seconds sprint, 15 seconds rest in between the set. Eventually, he will increase the sprint to 30 seconds and so on. He needs to make sure he trains at 150-170 bpm.

Gareth will do three hours of workouts in a day diving into morning and afternoon sessions with some time spent in the gym.

So, this workout can really take him to a competitive level, but he needs to play games to reach the best level.