Garrett Hilbert is an American YouTuber who is distinguished for being a founding member of YouTube’s 9th most popular sports and entertainment channel Dude Perfect as of 2019. As a member of the group, he is noted for his trick shots and comedic videos. He also holds several Guinness World Records including the record for the “World’s Longest Blindfolded Hook Shot” along with many more. Over the years, his contribution to the groups adventurous, fun, and record-breaking videos have earned a huge fan following with more than 1.5 million followers on Instagram and more than 100k followers on Twitter.

He divides his time between Dallas and Fort Worth.

Garrett started attending Texas A&M University in 2006 and graduated with a Degree in Bachelor of Environmental Design in 2010.

Later, he completed his Master of Architecture from The University of Texas at Arlington in 2012.

Garrett has done endorsement work for several brands such as –

Garrett made his debut TV show appearance as ‘Himself’ on Somebody’s Gotta Do It in 2015.

Though Garrett hasn’t emphasized on his workout routine much. He does lead a rather active lifestyle, often indulging in sporting events and playing basketball whenever he gets the chance. 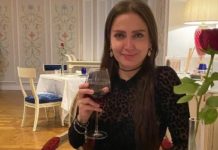 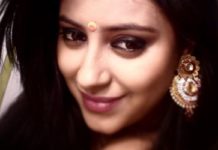 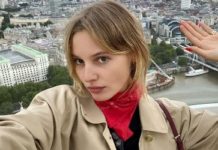 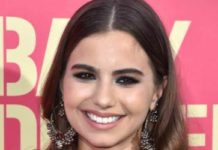