Gautam Rode is an Indian actor who has portrayed roles such as Saraswatichandra Vyas in Saraswatichandra and Karna in Suryaputra Karn. He has also appeared in numerous other TV shows and films such as Aksar 2, Agyaat, Babul Ka Aangann Chootey Na, Kashi – Ab Na Rahe Tera Kagaz Kora, Teri Meri Love Stories, Kaal Bhairav Rahasya Season 2, and Baa Bahoo Aur Baby. Gautam has been featured in the music videos of songs such as Abhijeet Bhattacharya’s Kabhie Yaadon Mein and Benny Dayal’s Sunwai. He has won numerous awards such as Zee Gold Awards, Zee Gold Awards, and Indian Telly Awards. 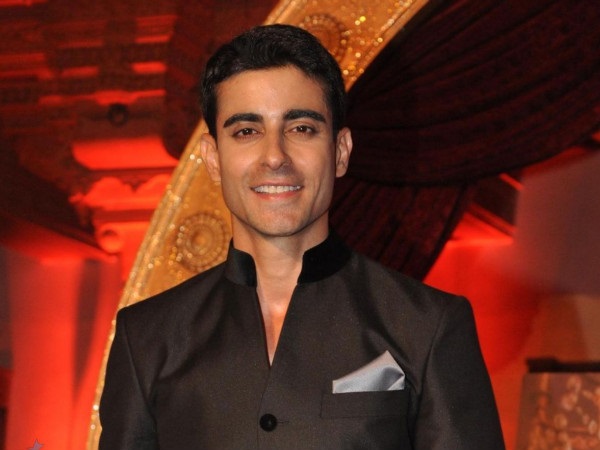 Rode completed his schooling from Army Public School in Delhi. After that, he enrolled himself in Delhi’s Bhagat Singh College to complete his graduation in Commerce.

He achieved his personal best body measurements / specifications for Saraswatichandra. These might be – 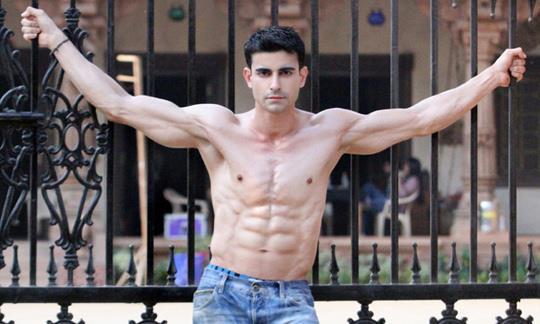 As a model, he has appeared in various TV and print commercials.

Working in Sanjay Leela Bhansali’s TV show Saraswatichandra since 2013 and co-hosting the dance reality show Nach Baliye (Season 5) with Karan Wahi aired from 2012-2013 on Star Plus.

Gautam appeared in the 2002 Hindi action thriller film, Annarth to play the role of Sameer Deshmukh. He is in the lead role among Preeti Jhangiani, Suniel Shetty, Sanjay Dutt.

He had a role in the Zee TV daily soap Jahan Pyaar Mile in 2000 as Rijju.

Gautam is a fitness freak. He never forgets to hit the gym, whenever he finds time from his busy schedule. Rode’s favorite body parts include shoulders, chest, and back. He pays attention to these areas generally.

He knows how to remain in shape and so, he never ever skips his meals and eats healthy. Gautam is not a junk food lover. The star has the following diet plan –

Green tea is what he feels like drinking the whole day to keep his metabolism rate high and in turn lose more weight. He naturally does not like fried food, sweets, and chocolates. 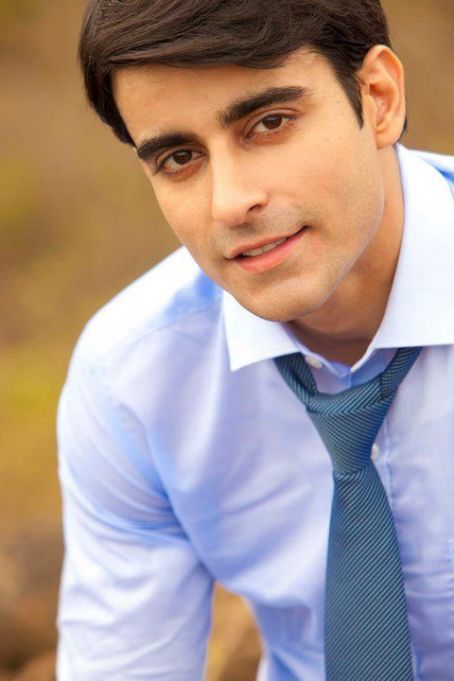