George Lucas is a filmmaker, director, producer, writer, and entrepreneur. He is known for creating films like Star Wars series, Indiana Jones series, The Rain People, THX 1138, American Graffiti, The Empire Strikes Back, Raiders of the Lost Ark, Twice Upon a Time, Body Heat, Return of the Jedi, Labyrinth, Willow, The Land Before Time, Radioland Murders, Red Tails, and Strange Magic. George has been inducted as a Disney Legend and has won numerous awards and nominations for his films.

George Lucas studied at Thomas Downey High School and passed out from Modesto’s Roosevelt Junior High School in 1958. Later, he attended the University of Southern California (USC) School of Cinematic Arts, graduating in 1962.

George Lucas is managed by –

He has appeared in a commercial only meant to be aired in Japan.

He was raised in a Methodist family.

However, he claims to be a “Buddhist Methodist”.

In 1984, he made his theatrical film debut in the adventure action film, Indiana Jones and the Temple of Doom, as a Missionary. However, his part went uncredited.

In 1994, he made his formal theatrical film debut in the action comedy film, Beverly Hills Cop III, as the Disappointed Man.

In 1978, he made his first TV show appearance in the documentary series, Bitte umblättern. 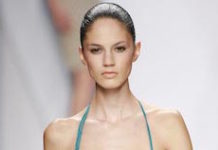 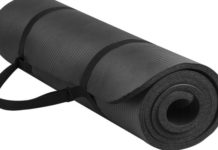