Hanuma Vihari is an Indian cricketer who broke into the senior national team, in the longest format of the game, in September 2018 through the sheer weight of runs that he scored for Hyderabad and Andhra in the Indian domestic circuit. Though he was selected in the Indian team primarily as a middle-order batsman, he has also served the team as a handy relief bowler. Hanuma had progressed in the Indian cricket pathway through splendid performances at the age-group level and was an integral member of the Indian squad that won the 2012 ICC Under-19 Cricket World Cup. 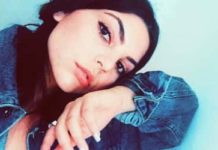 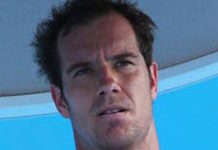 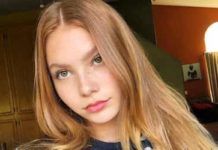