Hayes Grier is an American Internet personality, web video star, and TV personality who rose to fame through Vine. Also, he was a celebrity contestant on the 21st season of Dancing With The Stars, partnering with Emma Slater.

Like his older brother Nash, he went to Davidson Day School in Davidson, North Carolina.

He has been signed to 26 MGMT.

He has many managers, one of them being his dad, Chad. 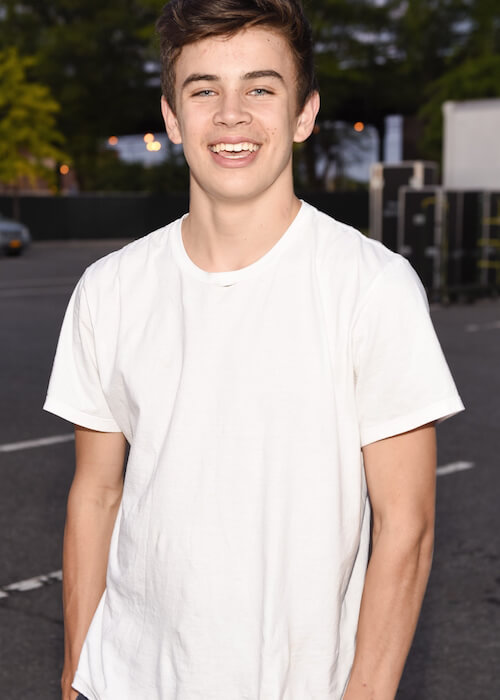 Hayes has appeared in Aeropostale’s United XXVI Summer Collection commercial. He launched a clothing line with Aeropostale in 2014.

His lots of followers on video sharing service, Vine. He became popular by posting videos there.

On September 2, 2015, Grier made a guest appearance on ABC’s news talk show Good Morning America as himself.