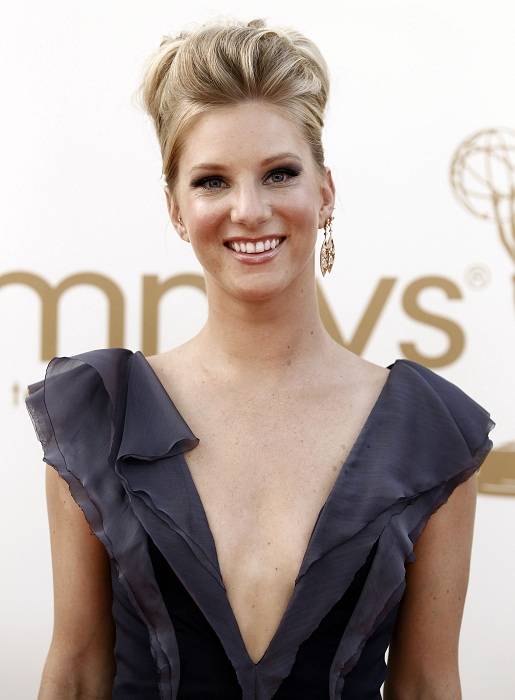 HeMo is a graduate of Desert Mountain High School, Scottsdale in Arizona. She then enrolled in Arizona State University but withdrew herself after two semesters.

She graduated from the University of Louisiana in Lafayette.

Heather Morris is of English and Scottish descent on her father’s side and has German and Austrian roots on her mother’s side.

HeMo has two tattoos, the first one on her lower back and the other one on the inside of her left hip.

Heather is best known among people of all ages for her role of cheerleader Brittany S. Pierce in the Fox channel’s musical comedy TV show ‘Glee’.

How I Met Your Mother (2005). An American sitcom that premiered on CBS. She appeared as a Suit Dancer on the show. The show was created by Craig Thomas and Carter Bays, while Pamela Fryman directed it.

Bedtime Stories (2008). An American family-fantasy-comedy film. The film was directed by Adam Shankman. She played the role of Cat Dancer in the movie. 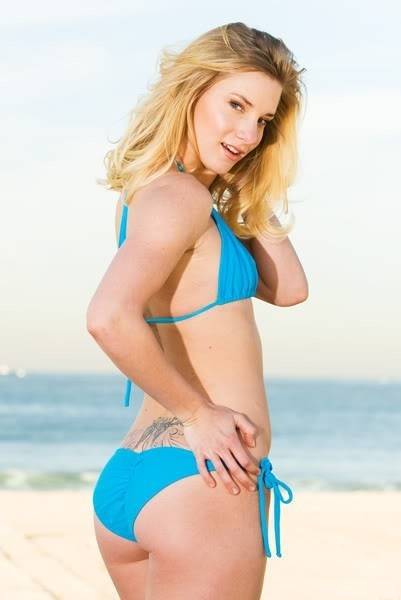 Morris does some dance and martial arts exercises to keep her body fit. The exercises which she has developed are:

“It’s something that is hard for me, because I’m sad about it. But I don’t dwell on it. I know he’s in a better place, instead of suffering.”