Naya Rivera was an American actress, voiceover artist, singer, and model who rose to fame by playing lesbian cheerleader Santana Lopez on the Fox television series Glee, a role for which she received multiple accolades including a SAG Award and ALMA Award as well as earning two Grammy Award and one Brit Award nominations. She had also been cast in projects like Family Matters, The Bernie Mac Show, At the Devil’s Door, Devious Maids, Step Up: High Water, Mad Families, The Fresh Prince of Bel-Air, and The Master of Disguise. 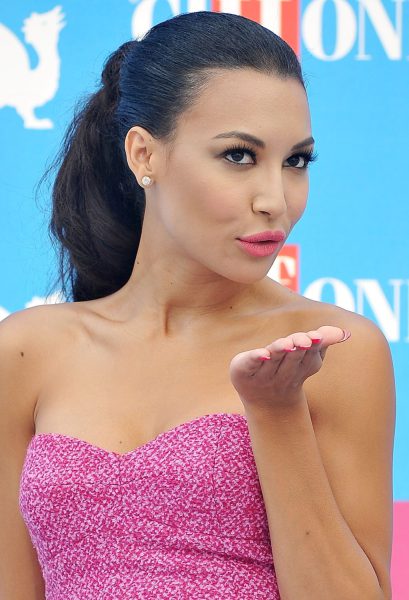 Naya died on July 8, 2020, at the age of 33 at Lake Piru, Ventura County, California, U.S. She lost her life due to accidental drowning.

She was represented by the same modeling agency as her mother, Yolanda.

She was signed with – 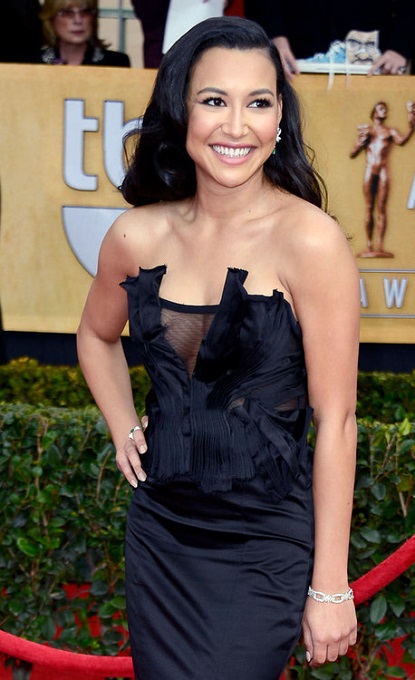 Her shoe size was speculated to be 9 (US).

As a child, she appeared in the Kmart commercials.

She became the face of Proactiv Solution in December 2011.

Playing the role as Santana Lopez, a high school cheerleader, on Fox’s teen musical comedy-drama television series, Glee from 2009 to 2015

Naya Rivera gained her exposure as a singer, dancer, and actor, all on Glee. Her performances had received much recognition and praise from the viewers. She had also received nominations and was included in the many “Best Of” lists.

On September 17, 2013, she released her debut single “Sorry” with Big Sean digitally.

She debuted with the 2009 movie Frankenhood for her role as Hottie. By mistake, her role was credited as “Naya Maria Rivera”.

From 1991 to 1992, she appeared in the American sitcom The Royal Family for her role as Hillary Winston. Naya was 4 years old at that time.

Due to her role as a cheerleader in Glee, Naya’s legs and butt were always visible. So, she always tried to make sure that her assets look good. She did squats for them.

Rivera also used to do side planks and traditional planks for her abs because she hated crunches.

She worked out and focussed on eating veggies and chips. By leaving pizzas and cheeseburgers, she got the right to flaunt her slim body. 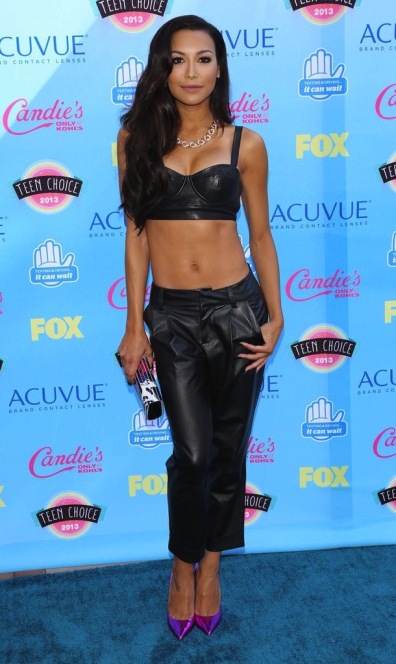