Helen Hunt is a well distinguished American actress, director, and screenwriter who is best known for making several silver screen appearances in films such as Cast Away (2000), As Good as it Gets (1997), and Twister (1996). She is also noted for her role as Jamie Stemple Buchman in the rom-com show Mad About You (1992-1999). Helen has won several awards including an Oscar award for “Best Actress in a Leading Role” in 1998. She also has a huge fan base with more than 1 million followers on Facebook, more than 300k followers on Twitter, and more than 200k followers on Instagram.

Helen completed her schooling from Providence High School in Burbank, California. Later, she joined the University of California, Los Angeles, but dropped out by the end of the 1st month itself.

Helen has half Ashkenazi Jewish and half English ancestry on her father’s side, while, on her mother’s side, she is of English descent.

In 2000, Helen appeared in a print ad for Sensa Pens to promote their aid in the Healing Hands Project.

Helen is Methodist and Jewish.

Helen made her theatrical film debut as Tracy Calder in Rollercoaster in 1977.

She made her first TV show appearance as Jill Prentiss in the crime drama series Amy Prentiss in 1974.

As a voice actress, she made her TV show debut in the animated series Mork & Mindy/Laverne & Shirley/Fonz Hour in 1982.

Helen’s workout routine consists of outdoor sports such as surfing and paddleboarding. 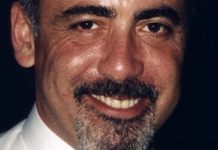 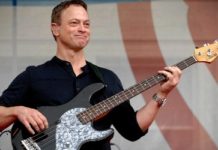 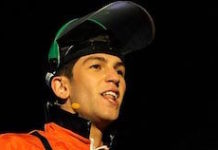