Henrik, Prince Consort of Denmark was the husband of Queen Margrethe II of Denmark who became the first male consort to a Danish monarch.

Henrik, Prince Consort of Denmark passed away from a short illness at the age of 83 on February 13, 2018, in Fredensborg Palace, Denmark.

He was homeschooled until 1947 and later graduated from the French secondary school in Hanoi in 1952. He also attended the Sorbonne as well as the École Nationale des Langues Orientales.

Member of the Danish Royal Family

Previously, he was a Roman Catholic but converted to Lutheranism prior to his marriage. 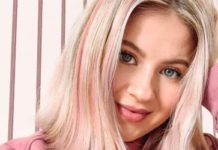 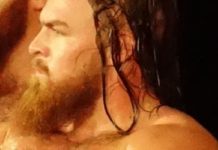