Think of superheroes and the first name that strikes is Henry Cavill. The female population just loves his perfect masculine physique. The Man of Steel (2013) actor makes for a dashing superspy and he looks even better as an agent in The Man from U.N.C.L.E. (2015). 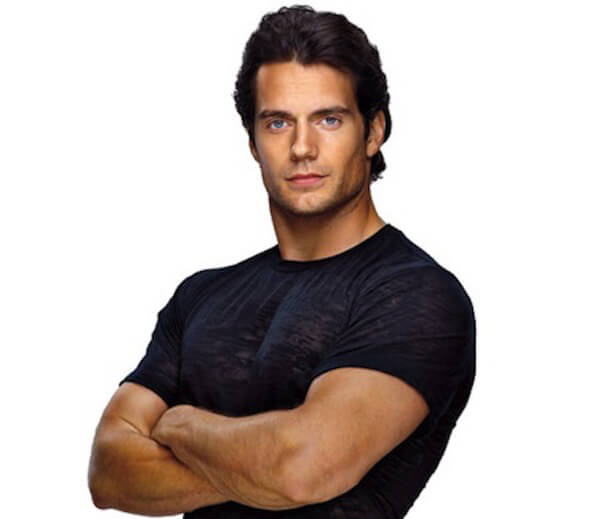 The 32-year-old British actor slogs day and night for his deadly physique that every man dreams of building and every woman wants in her man. His workout is rigorous and he is currently sweating it out to maintain an excellent body for his upcoming movie Batman V Superman: Dawn of Justice that is going to release in 2016.

In a recent interview to Men’s Fitness, Henry Cavill reveals his workout for the movie in which Ben Affleck shares the screen with him. He takes his roles very seriously and here is the Olympic workout that his strength coach Michael Blevins makes him do for that manly, chiseled body. Read on and try these exercises that can help you build a body that will have women falling all over. 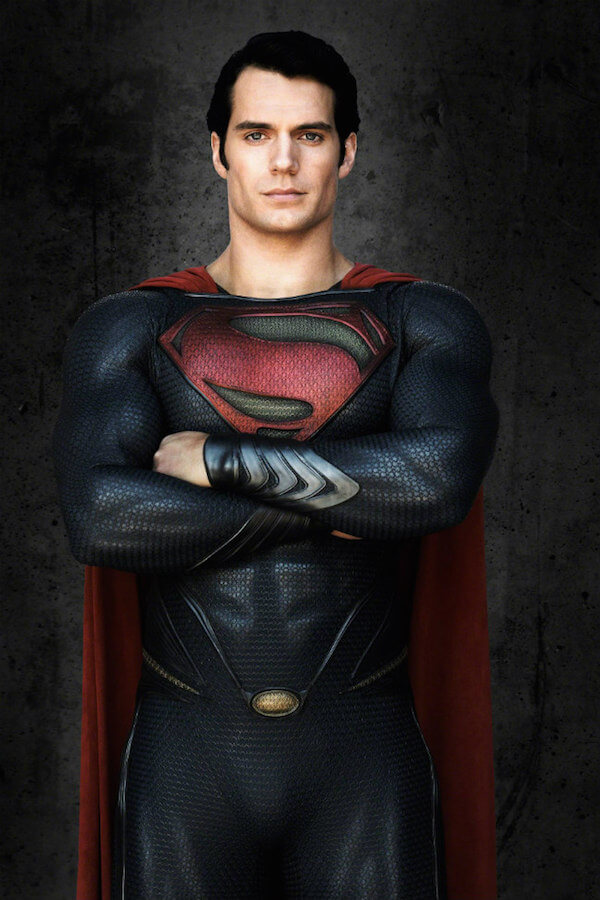 The handsome hunk has been working out really hard for his 2016 release and the training program was split into four steps comprising preparation, bulking, leaning out, and maintenance. The bulking phase is the one that is the most important and we will share these exercises that help in building muscle, strength, and speed.

“Cardio helps build capacity and that will help in training harder and boost performance. Conditioning is a very important part of building muscle and without it, the body is equivalent to having an engine but no gas tank. Conditioning also helps in trimming fat.”

Exercises for the Bulking Phase

As the bulking exercises are strenuous and require a lot of energy, these are recommended to be performed only once in a week. Follow the proper sequence and you will get the desired body. 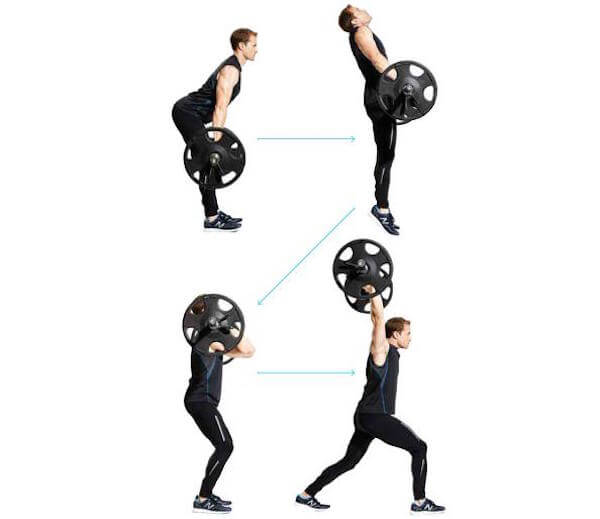 One of the most common Olympic weightlifting exercises, the hang clean and jerk works the shoulders. Other muscles that are also worked out include the abdominals, glutes, hamstrings, lower back, quadriceps, traps, and triceps. The number of sets that can be done depends on the capacity of every individual and it is best that one starts with small weights and keeps increasing these gradually. 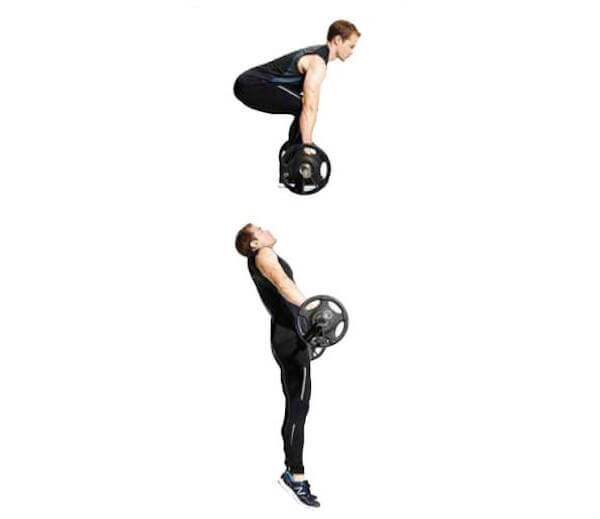 Another bulking exercise that Henry Cavill does is the clean pull that mainly works the quadriceps. Forearms, glutes, hamstrings, lower back, and traps are the other muscles that are also worked through this exercise. It is recommended that you do at least four sets of this one for best results. 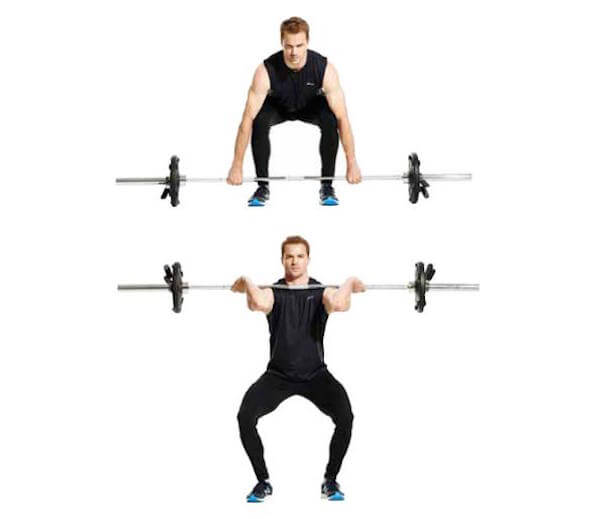 This strength training workout helps the young actor to work his hamstrings. Calves, forearms, glutes, lower back, middle back, quadriceps, shoulders, traps, and triceps are the other muscles that are targeted by the power clean exercise. This exercise should be done in four sets for maximum effect. 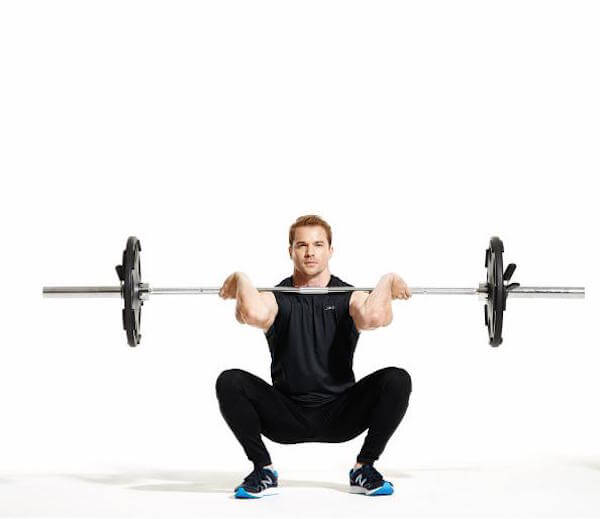 The front squat strength training mainly targets the quadriceps. Abdominals, glutes, and hamstrings are the other muscles that are worked up during this exercise. It is best that this workout is done in four sets. 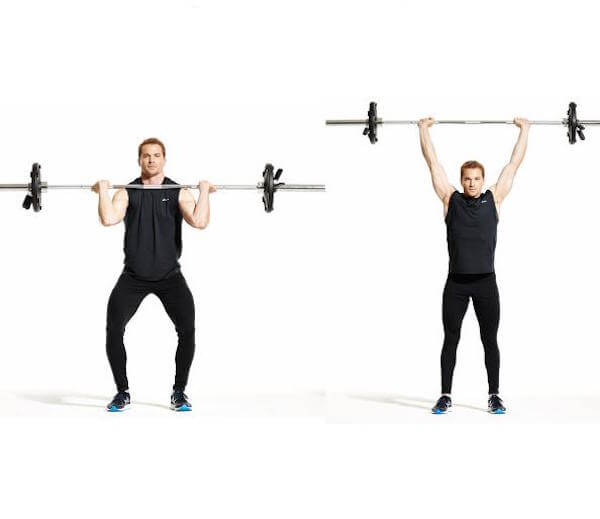 The push press Olympic weightlifting training works the shoulders mainly and the other targeted muscles include the calves, quadriceps, and the triceps. This is also best done in four sets and remember to be easy with weights in the beginning. 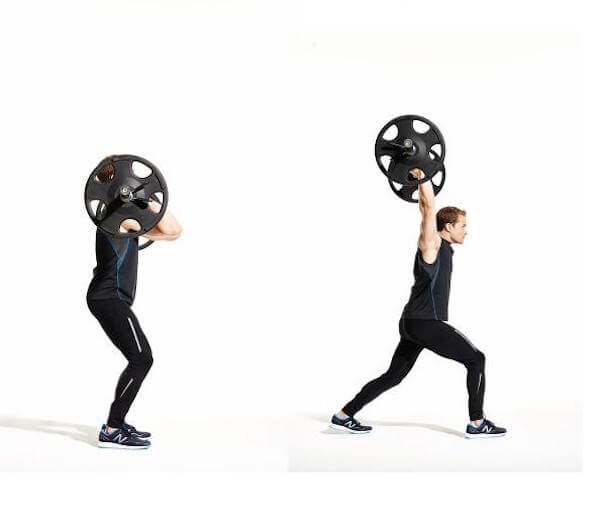 The next exercise is the split jerk that mainly works the quadriceps and also targets other muscles including the glutes, hamstrings, shoulders, and triceps. Even this exercise should be done in four sets and it is best to start slowly and increase pace later when weight is increased. Breathing forms an important part of these exercises. 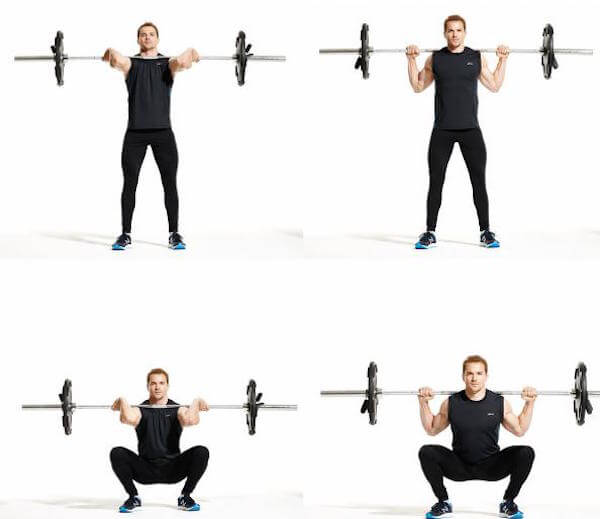 After the above exercises, the last set of training includes a combo of front squat and back squat that targets the quadriceps and also the calves, glutes, and hamstring. This one needs to be done properly and slowly.

All the exercises benefit more when done in a circuit and it is advisable that one should only do these under expert supervision initially as these are done with weights. If done wrong, these exercises can cause damage to the body and a serious injury can happen too. Also, whenever you think of starting such a strenuous workout, the diet should also be taken care of and one should try and eat more foods that help in building energy and take proper rest on off days.

Henry Cavill is working really hard for his superman body and a part of that exercise was talked about in the article. We hope that you will benefit from this one and try to build a body that women just go gaga over following these exercises step by step.