HyunJin is a South Korean singer, rapper, and dancer who is known for being a member of Loona, the k-pop girl group which also includes HeeJin, Olivia Hye, Choerry, YeoJin, Kim Lip, JinSoul, ViVi, Yves, Chuu, Go Won, and HaSeul.

HyunJin is represented by Blockberry Creative. 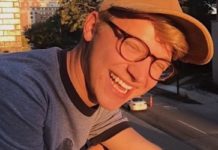 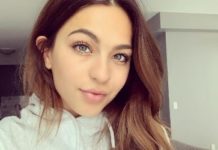 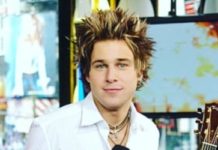 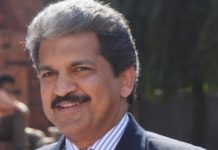