ViVi is a Hong Kong singer and model who is best known for being a member of the South Korean girl group named Loona. The girl group has also worked on several projects like Love & Evil, Mix & Match, ViVi, etc.

ViVi is represented by Blockberry Creative. 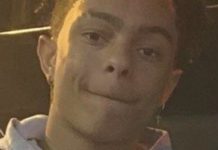