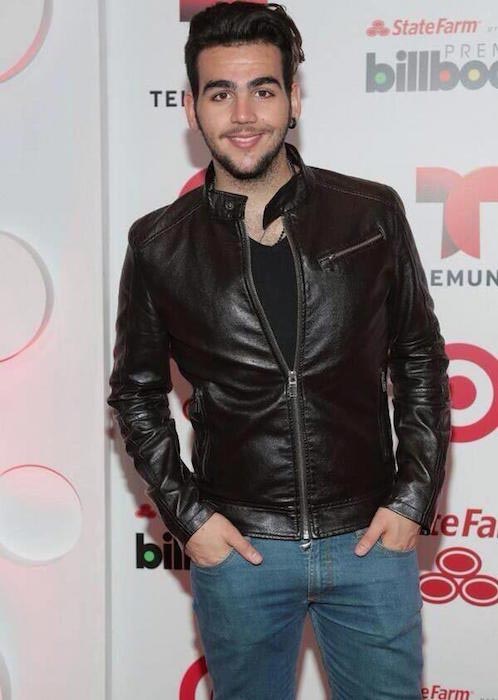 As a part of the band Il Volo, the band has been represented by Michele Torpedine of MT Opera & Blue’s.

Due to the band Il Volo, he has been signed with Geffen, Universal Records / Interscope, Sony Music Latin. 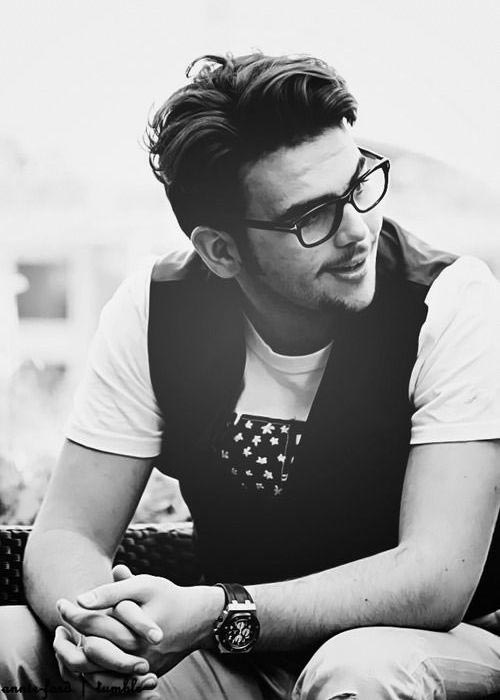 Being one-third of the band Il Volo. He is also known for his trademark mustache and beard.

With his bandmates, he first released the album Il Volo on November 30, 2010, via Geffen Records. In the standard Italian version, the album consists of 10 songs, making the album approx 50 minutes long. It received good reviews and gathered 60,000 album copies sales in Italy, and 229,000 in the U.S. It charted at #1 in Austria and was certified as Platinum in Italy.

In 2015, he appeared in a short musical film L’amore si muove as himself.

As an actor, he first appeared in the dramedy series Entourage in an episode entitled “The End” in 2011.

Ignazio works out. He has lost weight in the past and started looking more handsome. The hunk has also tweeted about his workout out on Twitter in June 2014.

Ignazio has been advised by his trainer to go to the gym every day and follow a fixed diet while avoiding certain foods such as pizza, pasta, burgers, etc. Though, he can have it once in a while as cheat food. 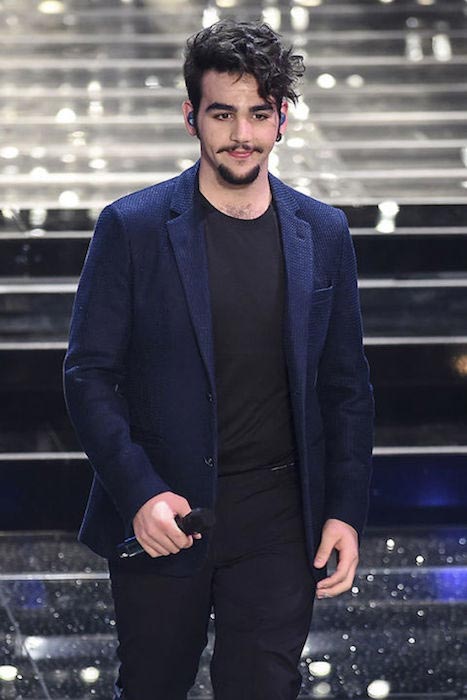