Jack attended The Prior School (a coeducational secondary school in Hertfordshire, England). He was the captain of the soccer team who won the District Cup and County Cup for three years in a row starting from his 7th year to 10th year. He also won the Under 15s National Cup in his 8th year.

At the age of 9, back in October 2001, Wilshere joined the Arsenal Academy from where he started his official pursuit of a soccer career. 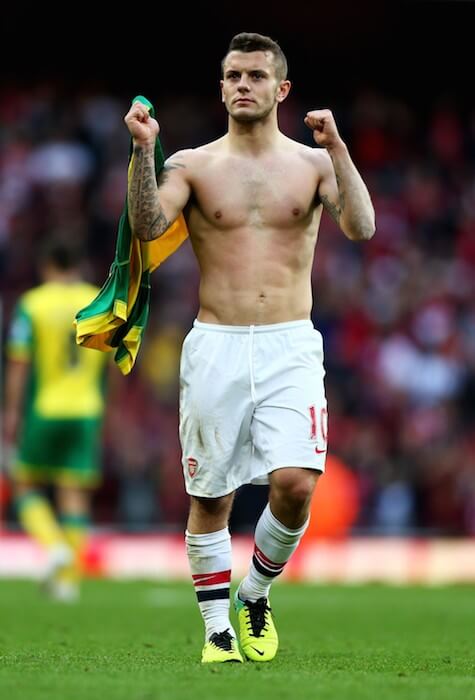 Jack has appeared in a TV commercial for Nike and Pepsi (together with Leo Messi, Didier Drogba, Frank Lampard, Fernando Torres and Sergio Aguero) in 2012.

Wilshere also showed up on UK and Ireland cover of FIFA 2012 together with Wayne Rooney.

Wilshere is a Christian.

Jack is known for his playmaking skills that made him one of the most perspective English midfielders in the last 10 years. His leadership, vision and passing skills on the soccer pitch are one of the best as described by Arsenal’s manager Arsene Wenger, who once said “Spanish technique, but an English heart” for Jack.

Wilshere is also known for playing one of the key roles both in Arsenal and in England national soccer team.

Wilshere is definitely one of the most physically prepared players in the whole Premiere League.

His athletic build and work ethics are the two aspects which make Jack a real threat to his opponents on the pitch.

He is known for his energy and his ability to really put lots of hours in hard work and dedication. 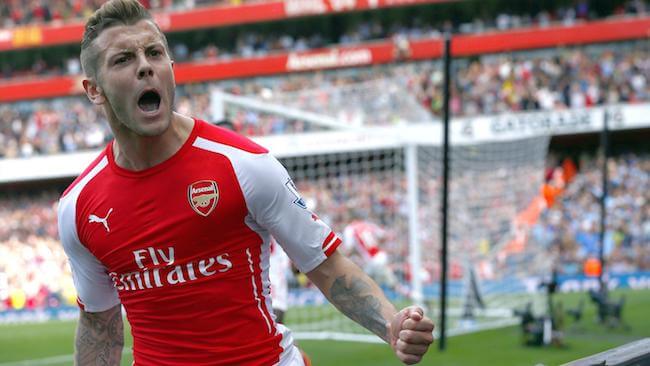