Jamie Campbell Bower is an English actor, singer, stage actor, voice artist, and model who is known for playing Anthony Hope in the musical slasher film Sweeney Todd: The Demon Barber of Fleet Street, Young Gellert Grindelwald in the fantasy films Harry Potter and the Deathly Hallows – Part 1 and Fantastic Beasts: The Crimes of Grindelwald, Christopher Marlowe in the drama series Will, King Arthur in the fantasy historical drama series Camelot, Jace Wayland in the urban fantasy film The Mortal Instruments: City of Bones, Jack in the war film Winter in Wartime, Jean-Baptiste in the romantic film Six Days of Sistine, and Caius in the romantic fantasy films The Twilight Saga: New Moon, The Twilight Saga: Breaking Dawn – Part 1, and The Twilight Saga: Breaking Dawn – Part 2. Moreover, his stage credits include playing Joe in the West End musical Bend It Like Beckham in 2015. 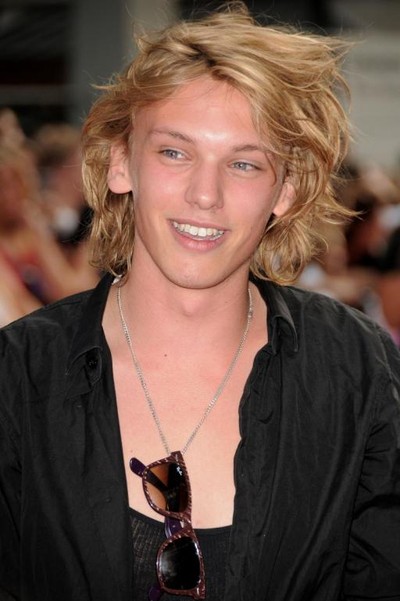 Before becoming an actor, he also served as a model. For that, he was signed to Select Model Management in London.

He has also been signed with Dalzell and Beresford Ltd., Talent Agency, London, England, United Kingdom.

Jamie Campbell Bower is of English and Scottish descent. 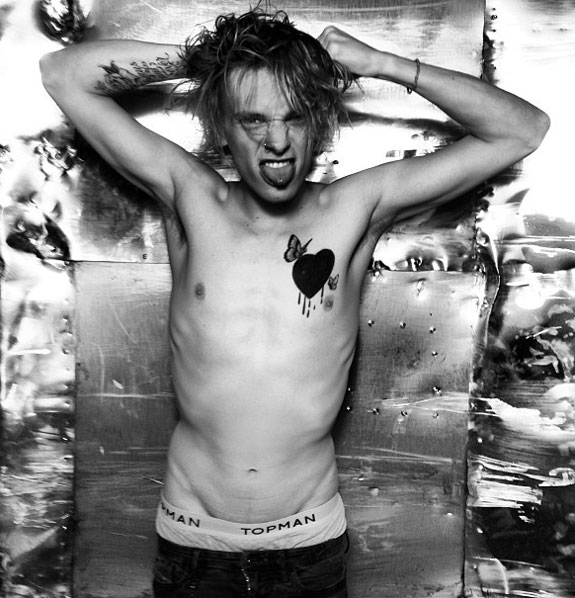 He had appeared in a Jaguar UK commercial.

He seems to be a Christian.

Portraying Caius Volturi in The Twilight film series since 2009, and for playing Young Gellert Grindelwald in the 2010 film Harry Potter and the Deathly Hallows – Part 1.

Jamie is the lead singer of the band The Darling Buds. He has made two songs “Better Man” and ” Waiting” and have performed them a number of times.

In 2015, he founded the Counterfeit band and serves as the lead vocalist and guitarist of the band.

In 2007, he appeared in The Dinner Party film and played the role of Douglas. But, it was a TV film.

Later that year, he appeared in a British-American musical film Sweeney Todd: The Demon Barber of Fleet Street for his role as Anthony Hope.

In 2009, Jamie appeared in a television mini-series The Prisoner (remake of the 1960 series of the same name) in a total of 6 episodes and played the role as Number 11–12.

He does work out. His thin body is the result of his regular exercises. For The Mortal Instruments: City of Bones, he did 3 hours of continuous training in the gym. It was not easy to be Jace Wayland, actually. Other than this, he ate sandwiches. Jamie needed to make amendments to his diet plan. Later, he said, he was completely fed up with sandwiches. He couldn’t even look at wheat. 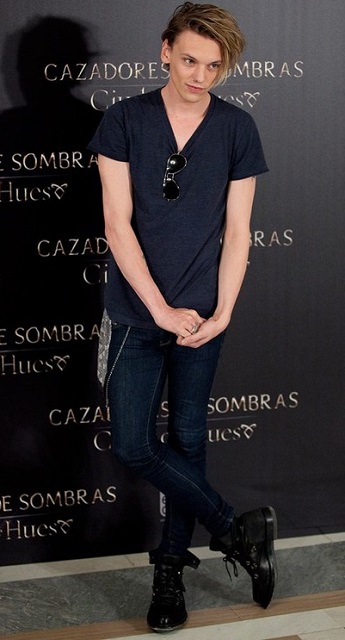