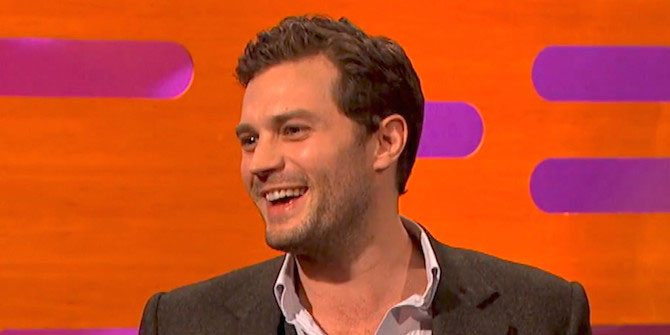 The “Fifty Shades of Grey Trilogy” novel series has been widely acknowledged since its release. Most of the fans of the novel series like it so much that they could hardly wait for the first movie to hit the theaters. The movie adaption of the novel written by EL James had gotten a lot of attention due to the smoking trailers and the choice of cast for the film. And now that it has been released, people have given it a mixed response. Some liked it very much while others didn’t. Love it or hate it, you can’t simply ignore it.

One of the most popular aspects of this movie is the acting of a popular Irish actor, Jamie Dornan who is seen playing the role of the lead character, Christian Grey. If you are also a fan of this novel and are pretty impressed by the acting abilities as well as the overall look of Dornan in the movie, then you’ll be pleased to know that here we have revealed the health secrets of this handsome hunk that would help you to keep fit and look great too.

Press Ups / Push ups: This is the favorite exercise of the former Calvin Klein underwear model. It is a simple exercise that would help you to build your muscles as well as strengthen them. If you haven’t tried it yet (the chances are low as everyone has tried it at least once) and are wondering how to go about it, then do have a look at the following steps:

This exercise would give you great upper body strength and should be done slowly. Some people think you can get a better body by doing it faster. They are completely wrong as this is not the case. Patience and full control is the key to doing this exercise.

Crunches: Crunches are another hot favorite of this Irish lad who has killer looks. If you haven’t started them yet then do it now by reading the below mentioned steps: 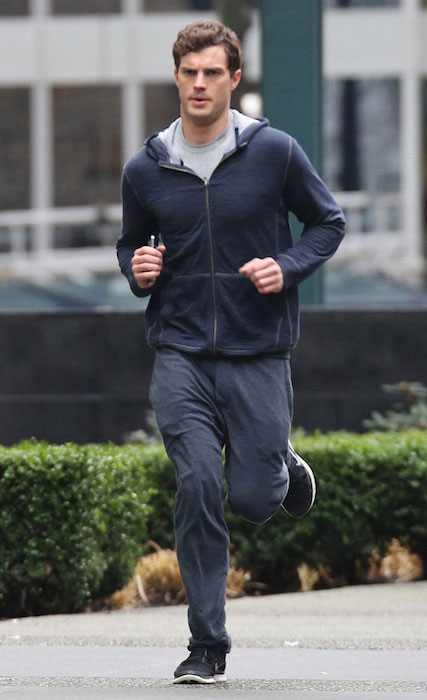 Performing 12 reps of crunches on a daily basis would be more than enough. You should also remain in total control of your body and should never give up the control by making mistakes like pulling your neck with your hands.

Apart from hitting the gym, this hot model dubbed as The Man with the Golden Torso also participates in these sports activities:

Tennis: He plays tennis regularly to burn off extra calories and keep his body quick and agile. When you opt for playing tennis at least thrice a week, you would get the following benefits: 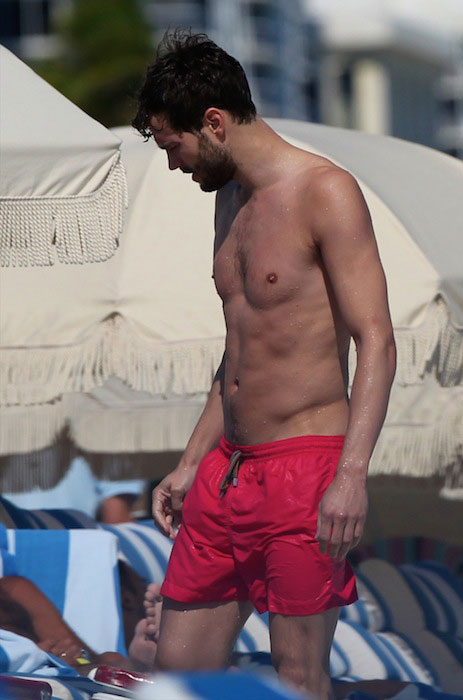 Rugby: Dornan is also a major fan of rugby. He has been playing the game since years and still likes to indulge in it whenever he has some free time. This is also a great sport that would help you to build your muscles and get more agile.

Apart from the above, playing rugby would help you in the following ways:

This hot actor also likes to spend some time to swim as it helps to keep him relaxed and gives a mild exercise.

As far as the topic of diet is concerned, Jamie does not have any specific set of rules. You won’t even see him switching his regular coke for a diet coke. He believes that one should eat whatever he or she wishes and put time and efforts in workout of his or her own choice to get rid of the excess fat.

Some Advice from our end:

Though the suggestion to eat whatever you want certainly seems good but we would urge you to try sticking to a well balanced diet so that you can get optimum results in your workouts and have a fit and healthy body. Just remember, everyone has his or her own level of fitness and when you reach yours, all you need to do is to maintain it in a perfect manner. 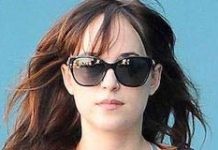 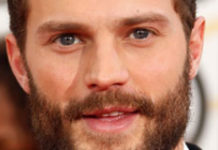 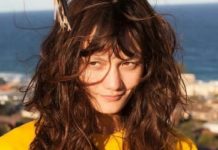