Jayde Nicole is a Canadian model, businessperson, personal trainer, and fitness nutritionist who became the first Canadian “Playmate of the Year” in 26 years, achieving the feat in 2008. Previously, she was Playboy‘s Playmate of the Month for January 2007. 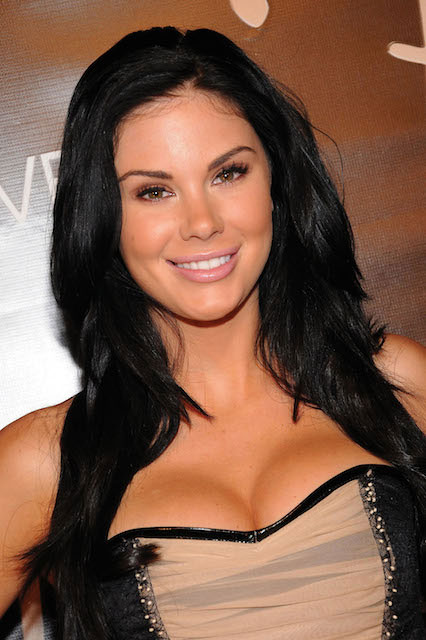 She is signed to IAG Entertainment & Sports. 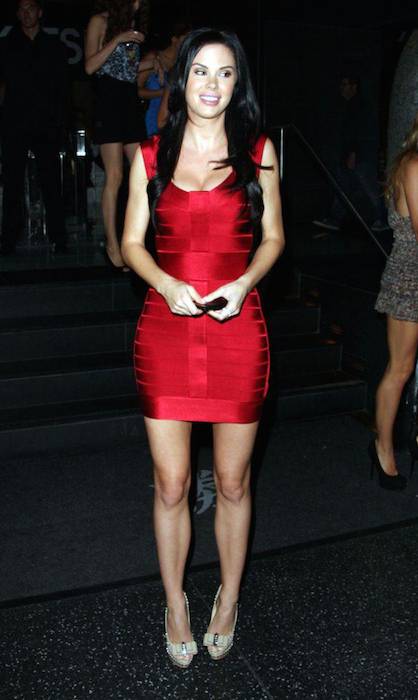 Becoming the Playboy’s 2008 Playmate of the Year

She appeared in the 2009 Italian comedy film Un’estate ai Caraibi as a feature-film actor.

Her major television appearance was in MTV’s reality TV drama The Hills as herself. In 2009, she appeared in a total of 11 episodes.

After rising in the morning, Jayde likes to have oatmeal with Jayde Nicole Fitness fat-free protein. Post that, she takes Super Model Skinny with a cup of green tea.

After this, she is set to hit the treadmill and does a combination of jogging, running, and inclined walking for about 10 to 20 minutes.

She also does 40 minutes of strength training focusing on her legs, abs, and butt. Finally, Nicole ends her workout with lots of stretching and a protein shake.

She is a vegan and does not consume animal protein and meat. She eats tofu, vegetables, fruits, and Nutella (or a spoonful of peanut butter) every day.