Jennifer Åkerman is a Swedish model, blogger, dancer, record producer, songwriter, social media star, TV personality, and singer, best known for her Instagram account “iamfinalchild” which has amassed a fanbase of more than 100k followers. As a singer, under the stage name Final Child, she has released singles such as The Wounds, Hold On, and Happy Ending in 2018. On September 13, 2019, she released her debut EP, ‘Till Death Do Us Part. It consisted of 6 new songs titled Intro, Boyfriend / Girlfriend, Ruthless Liar, Radio Lover, Afterlife, Pill on the Tongue, in addition to the 2018 single, The Wounds.

She is of Swedish descent.

She has also dyed her hair ‘Red’ and ‘Blonde’ in the past.

Jennifer Åkerman has endorsed brands such as – 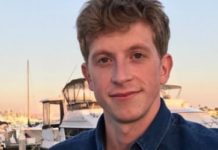 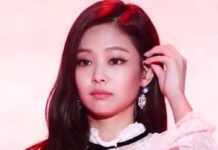 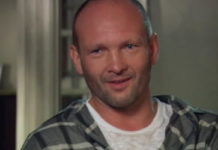