Jennylyn Mercado is a Filipina actress, singer, songwriter, host, product endorser, and model who is best known for her brilliant performances in shows and movies like Hindi Ka Na Mag-iisa, Descendants of the Sun, Mars Ravelo’s Captain Barbell, and Just the 3 of Us. Additionally, she has also amassed a huge social media fan base with more than 10 million followers on Facebook, more than 4 million followers on Instagram, more than 800k subscribers on YouTube, and more than 500k followers on Twitter.

Jennylyn Mercado is represented by –

She has released her music via GMA Records and Viva Records. 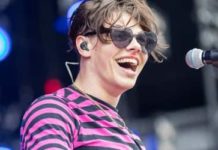 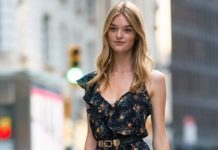