Jessica Caban is an American fashion model and actress who first came into the spotlight after winning the first season of Model Latina in 2008. She is also known for her relationship with singer Bruno Mars. As an actress, Jessica has portrayed numerous roles such as Sonia in Jane the Virgin. In the past, she was featured in the music video of Proyecto Uno’s song, Holla. Jessica is also popular on several social media platforms such as Instagram, where she has more than 300k followers. 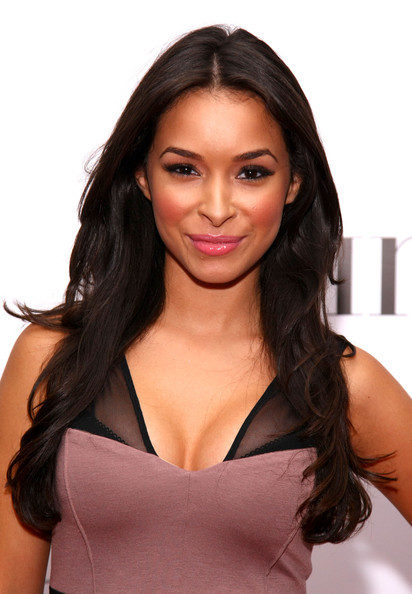 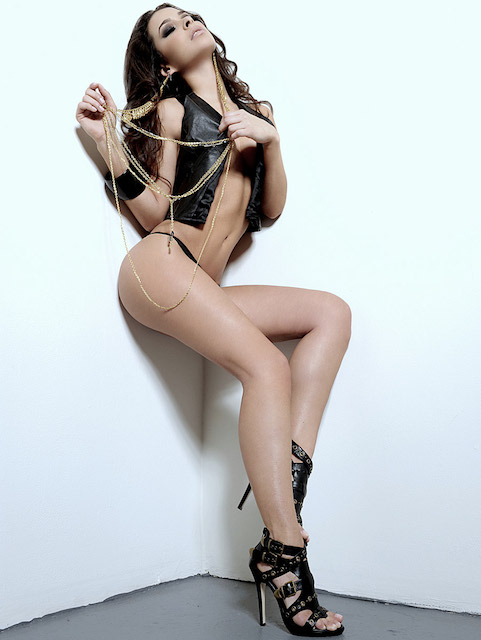 Her shoe size is speculated to be 7.

She has appeared in several commercials. 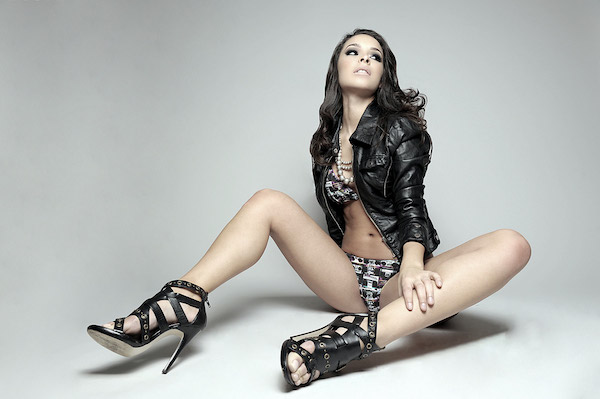 She made her film debut with the 2010 film Are You for Great S*x? for her role as Thea Gala Larson.

Jessica’s first television show was the reality show Model Latina, where she was a contestant in 2008. Jessica was finally chosen as the winner. She is the first-ever winner of this show. 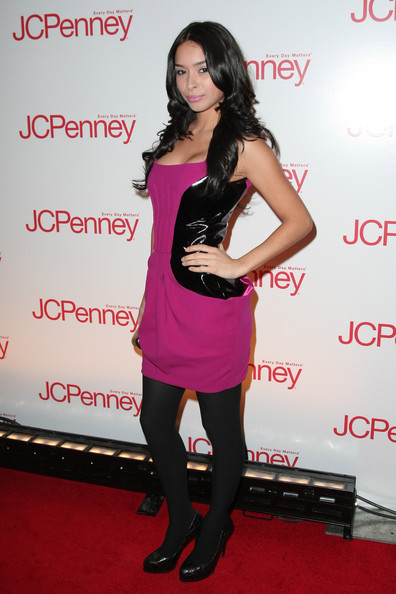