Jessica Lowndes is a Canadian actor, producer, singer, songwriter, and producer. She has been cast as Adrianna Tate-Duncan in The CW teen drama series 90210, Mandi in the ABC Family comedy-drama series Greek, Becky in the television sitcom Alice, I Think, Suzanne in the comedy film Larry Gaye: Renegade Male Flight Attendant, Laurel Miller in the supernatural horror film The Haunting of Molly Hartley, Julia in the horror film Abattoir, Tamara in the musical horror film The Devil’s Carnival, and Alex Snow in the police procedural television series Major Crimes. Moreover, Jessica Lowndes has also worked in a number of television films such as To Have and to Hold, A December Bride, Over the Moon in Love, Merry Matrimony, Mix Up in The Mediterranean, Too Close for Christmas, Rediscovering Christmas, Christmas at Pemberley Manor, A Deadly Adoption, A Mother’s Nightmare, Saving Milly, and Yes, I Do. 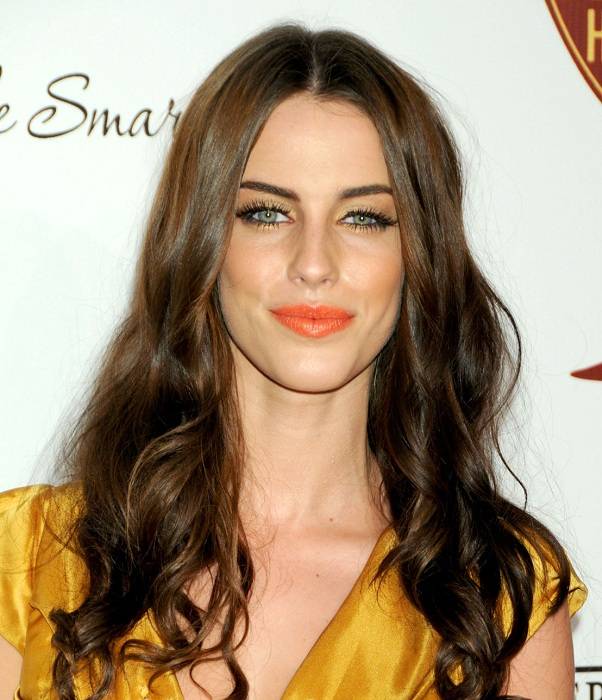 Jessica Lowndes has been signed with – 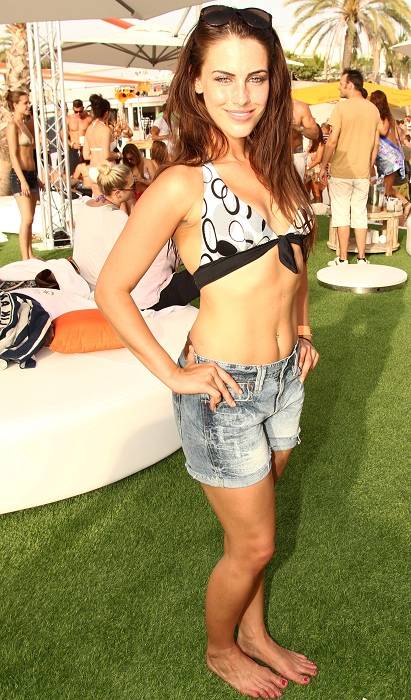 Jessica Lowndes is of English, Scottish, and Irish descent.

Jessie’s acting abilities when combines with her multi-genre singing, produce something different from others. 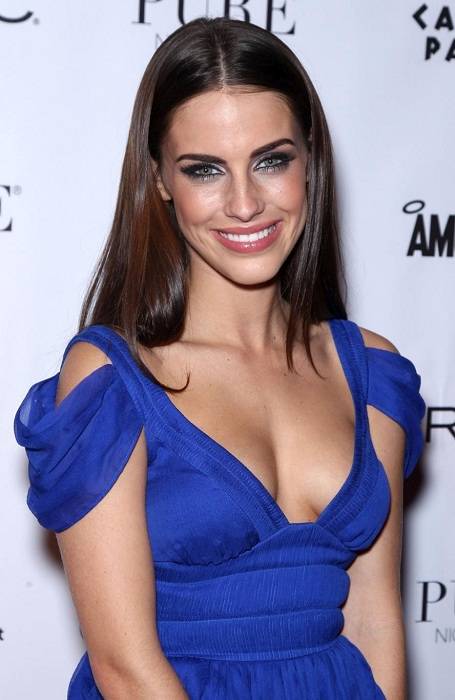 Isklar water. She was also the cover girl for ‘Random’ magazine and had shot for ‘Instyle’ magazine too. She is in talks with some popular brands also.

Jessie is best known for her role as Adrianna-Tate Duncan in the CW’s TV series 90210. Her role was a guest role in the start but later on, it was added to the main cast. Also, this role got her nominated at the Prism Awards in 2009.

Mama Who Bore Me.

She sang the song in the episode ‘Woman’s Intuition’ in her TV series 90210.

“Masters of Horror” (2005), an American TV series created by director Mick Garris for the Showtime cable network. She appeared in season episode 3 entitled “Dance of the Dead” as ‘Peggy’.

Ryan Farhoudi, West Hollywood. He helps her in doing workouts and exercises to raise her fitness levels.