Jessica Parker Kennedy is a Canadian actress who has portrayed several roles such as Melissa Glaser in The Secret Circle, Max in Black Sails, and Nora West-Allen / XS in The Flash. She has also appeared in a variety of other TV shows and films such as The Perfect Guy, Deep Murder, Smallville, The Troop, Fairly Legal, Collision Earth, 90210, Supergirl, Ransom, and Behemoth. 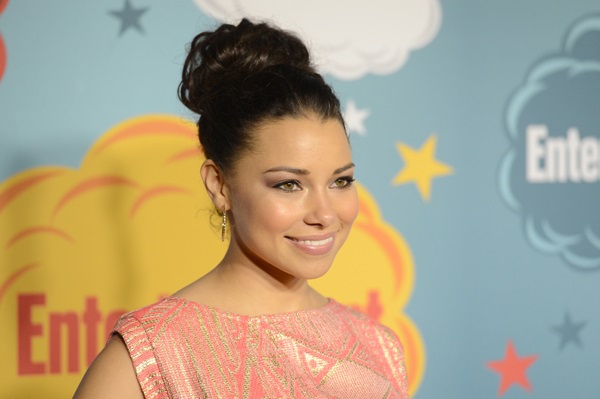 Jessica is of African and Italian descent. She has also mentioned on her Twitter account that she is part Russian also. 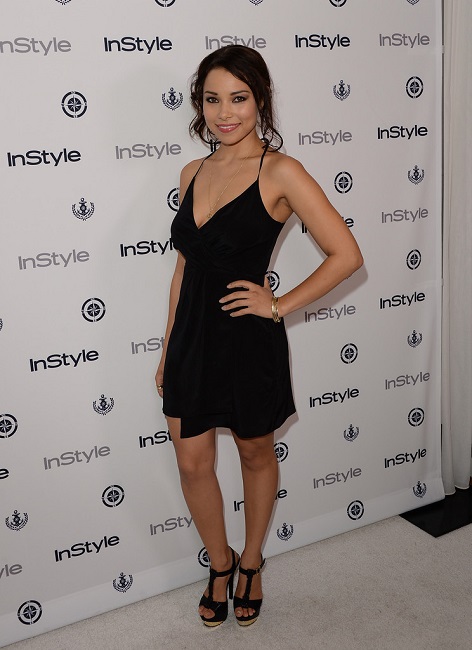 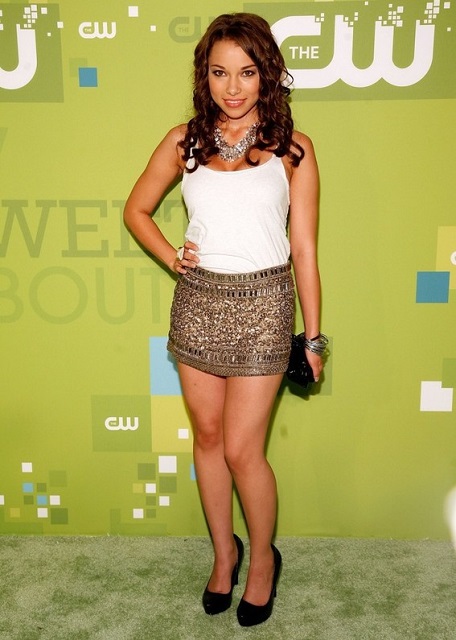 Portraying Melissa Glaser in the supernatural drama television series The Secret Circle from 2011 to 2012.

In 2006, Jessica appeared in ABC family original movie Santa Baby for her role as Lucy the Elf. It was a TV movie.

She appeared in just 10 episodes of the American and Canadian TV series Kaya in 2007.

Jessica Parker always makes sure that she eats a healthy breakfast. Also, she knows that morning meal is the perfect time to eat carbs as those are easily burned off till the day ends.

The Belgian waffle is her favorite. 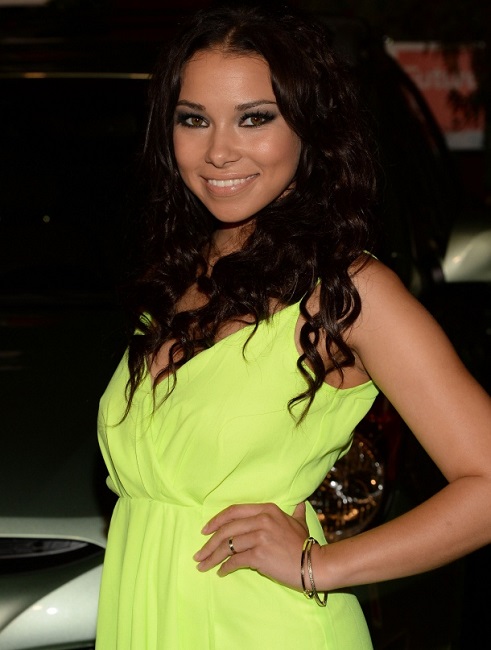