John Krasinski Reveals How Getting Ripped can Change your Life! 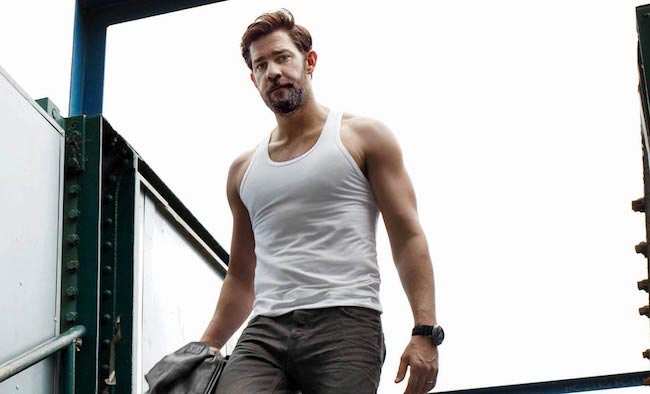 Nothing catches your attention faster than a good guy with a badass body. Especially someone that most people think is not capable of developing that lean, muscular look. Taking the world by surprise and shocking his closest friends and family, the reaction of disbelief to John Krasinski’s radical physical transformation is what made it most gratifying for him.

Most people know him as the charming and adorable Jim Halpert from The Office for which he won the Screen Actors Guild award two years in a row in 2007 and 2008. After more than a decade long career as producer, director, writer, movie and television star, John finally came across an opportunity to give a staggering twist to his sweet guy image. The Transformers trilogy director, Michael Bay’s 13 hours: The Secret Soldiers of Benghazi (2016) required Krasinski to get jacked in mere four months. John revealed that his body fat percentage was 25% when he started working out and it dropped down to 9% by the time he was ready to start filming.

As much as everybody would like a quick transformation and three to four months are just about what many are willing to put in, the actor reiterates that the drastic change was possible for him because he was provided with the best guidance in exercise and nutrition to fuel his brutal routine of working out 5-6 times a week, twice a day.

If you are feeling inspired but still unsure if you would ever want to be in John’s shoes, then go ahead and read what John had to say about all the feelings he experienced during and after achieving his best self.

The process is merciless

Contrary to popular misconception that simultaneous fat loss and muscle gain is impossible without the use of steroids, it is actually within the reach of people who are NOT seasoned lifters. But, it is not easy. Nothing worth having ever is. John’s workouts were split into separate sessions of weight training and high intensity metabolically demanding cardio workouts which incorporated movements like prowler pushes.

Working out twice a day enabled him to recover faster while staying on a diet of mere salad, chicken and water. To keep the body anabolic (building muscle), he had to train all the parts of his body evenly. So, as much as John hated the inability to walk and sit with ease right after his leg workouts, Krasinski was not allowed to skip leg day.

But, it is also pleasantly surprising

You may not have a celebrity trainer at your beck and call, but every big change demands some level of awareness and the consequent time and effort to educate yourself. Right before kick-starting his grueling workouts, John indulged in a massive binge thinking all the fat in his body would turn into muscle.

Finally aware that fat storage and muscle gain are two completely separate biological mechanisms within the body, John would get surprised to see his body respond with improved muscle tone even when he thought he was eating very less all week while keeping up with lifting heavy.

Once you start seeing results, you suddenly start feeling grateful for your health

Although John claims he often tried to fit in a workout now and then, looking your chiseled best requires serious discipline. The day he uncovered his lower abs gave him a huge sense of accomplishment. Having worked extremely hard to get shredded at the age of 35, Krasinski now 36 intends to respect his body and treat it responsibly for the rest of his life. 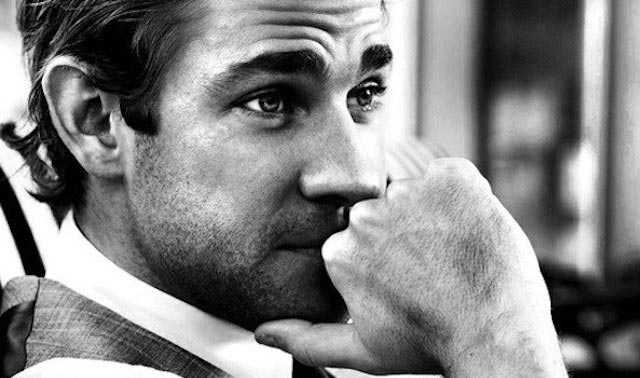 You get addicted to the idea of improvement

He never thought he would turn out to be someone who claims he loves to workout. But, witnessing your strength gains in the gym is a total game-changer. The motivation to bench a little more weight, to dig deep for one more pull-up provides a set of validating performance numbers which clearly shows you are getting stronger by the day and that, John insists, feels absolutely thrilling. 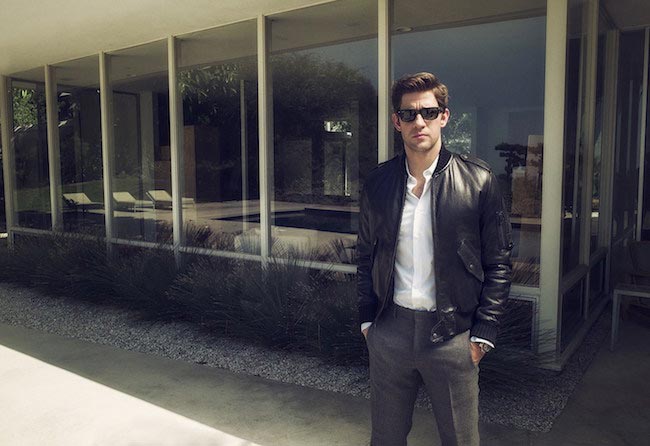 Jason Walsh recommends against taking the weighing scale too seriously and asked John to get rid of his. Bodyweight reveals only part of the complete picture of an ideal body transformation. The mirror, on the other hand, will clearly show how lean or soft your body is getting and judging by how you feel, perform and look, Walsh claims you will know when you have reached your ideal shape. 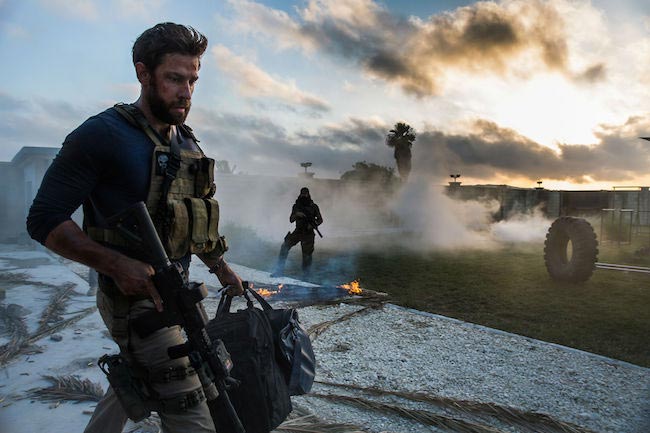 Your self-confidence shoots through the roof

There is nothing ambiguous about well-rounded, balanced strength. If you train to build your entire body evenly, it will show and make you feel good about every other aspect of your life. Now that John Krasinski lifts his two-year-old daughter with surprising effortlessness, he claims to walk taller with greater awareness. No longer content to sit by himself in a corner, he willingly takes initiative to approach others in a crowded room.

This sense of certainty has sailed into his professional life as well, as John is no longer content with restricting himself to just one genre and wants to take up all kinds of projects he can get his hands on.