Jorgie Porter is an English actress and model who is best known for portraying the role of Theresa McQueen in Hollyoaks. She has also appeared in a variety of other TV shows such as Dancing on Ice, I’m a Celebrity… Get Me Out of Here!, Are You Being Served?, Celebs Go Dating, Celebrity First Dates, and many more. As a model, Jorgie has worked for brands like Proactiv+ and has been featured in numerous magazines such as Sugar magazine. She has been nominated for several awards such as the National Television Award, British Soap Award, and TV Choice Award. 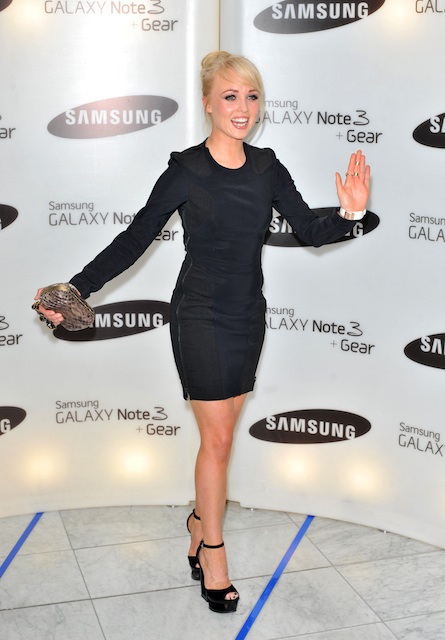 She is naturally brunette but likes to dye her hair blonde. 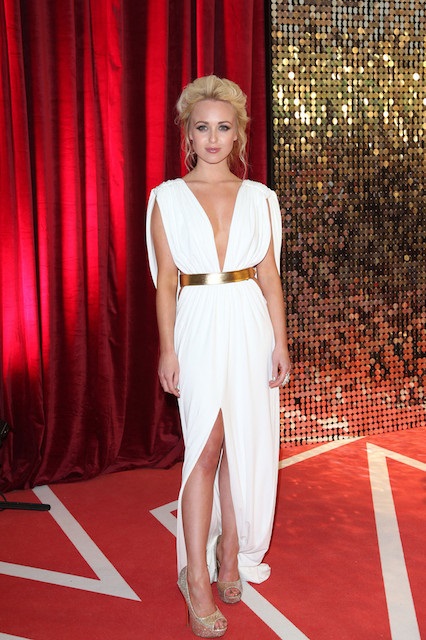 She is an ambassador of Teenage Cancer Trust.

In the past, she was chosen to be the face of major international skincare brand, Proactiv+.

Portraying teen temptress, Theresa McQueen in the Channel 4’s soap Hollyoaks from 2008 to 2014.

Jorgie debuted in 2008 with Channel 4’s television teen drama Hollyoaks for her role as Theresa McQueen. She appeared from 2008 to 2014 on this show.

She didn’t have a flat tummy as a child. She was told by her ballet teacher to lose weight else she won’t get any job or become a dancer. She was 16 at that time. Jorgie herself described herself as a barrel (tummy) with two tiny sticks (legs) attached at the bottom with big shoulders. She used to be size 12 at that time, but wanted to become skinny.

Jorgie was told by her teachers to leave all the chocolates, burgers and other junk food, and instead eat veggies and fruits for a week. But, it was very difficult for her to stay away from these and usually end up eating all these stuff to satisfy her cravings.

She wants to have an hourglass figure like Kim Kardashian.

Now, she does not have any fizzy drinks. She likes to have bread-butter for breakfast. The other two meals – lunch and dinner contain mostly omelets, pasta, broccoli, and sometimes a pizza (the one with more vegetable topping and minimum cheese). She does not forget to drink plenty of water to keep her hunger at a lower level.

Regarding workouts, she does a lot of squats. 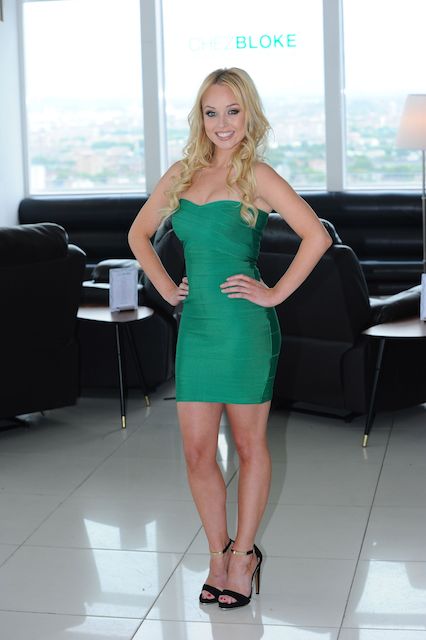