Josh Cuthbert is an English singer, songwriter, and model who was a member of the boy band Union J, whose discography includes tracks and albums like You Got It All – The Album, Union J, Who Would’ve Thought, Tonight (We Live Forever), You Got It All, Alive, Beautiful Life, Carry You, Loving You Is Easy, Paralysed, and Dancing (ft. Ironik).

Union J has been represented by Crown Talent & Media Group.

As a model, Josh has been signed with –

Being a member of the pop boyband Union J.

As a part of the band Union J, Josh released the first album Union J on October 28, 2013, via RCA Records.

The standard version of the album consists of 10 songs, making it more than 35 minutes in length.

Josh first appeared in the reality singing competition The X Factor in 2012 as a part of the band Union J.

Josh works out in the gym. He also posted a picture of him on Instagram working out with The Vamps’ James McVey. 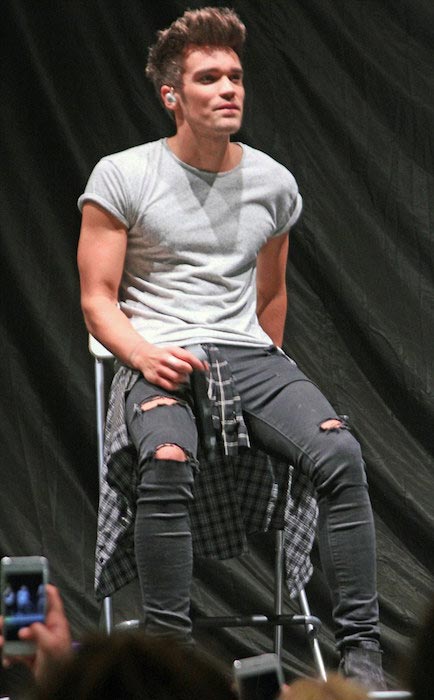