Justin Deeley is an American actor and model who is known for his television roles like playing Austin Tallridge in The CW teen drama series 90210, Paul in the legal comedy-drama/fantasy series Drop Dead Diva, and Mike Trimbol in the post-apocalyptic horror drama series Fear the Walking Dead. In addition to that, he has also been cast in many other shows and movies such as Lost Tapes, A Man for Every Month, Victorious, Last Day on Earth, Snow White and the Seven Movies, Significant Mother, Loosely Exactly Nicole, The Wicked, Dame, Roswell: The Aliens Attack, Couples Retreat, Blink, Devolved, The Get Through, Fried Tofu, Angela Wright, Hughes the Force, Thriftstore Cowboy, Total Frat Movie, Geography Club, and You’re Gonna Miss Me.

He attended The University of Louisville in Louisville, Kentucky. 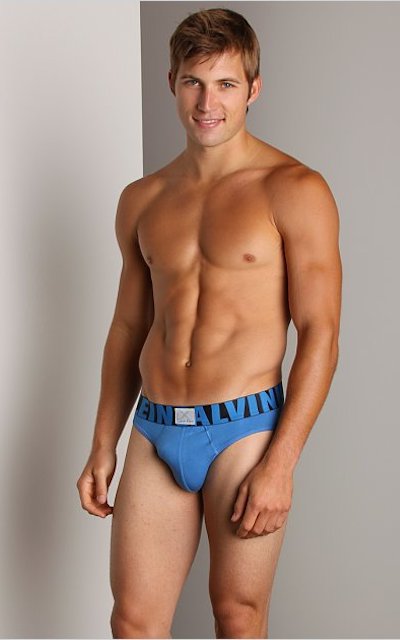 He is speculated to be wearing a shoe of size 12 (US).

Justin has done numerous underwear ads. Prior to modeling, he was best known as an underwear model.

Before starting acting, he was known primarily as a model for his underwear ads.

Justin appeared in the 1999 television film Roswell: The Aliens Attack for his role as soldier #2.

In 2009, Deeley guest played the role of Tyler in the TV horror series Lost Tapes in an episode titled “Oklahoma Octopus.”

He has a ripped body. Justin’s body speaks it all. But, after achieving such a body, the main and most important thing is to maintain it. He doesn’t have a fixed workout routine.

He likes to run and so runs a lot. He wakes up early in the morning and goes for a session of running, like a 5-mile run. It is necessary to maintain the body apart from a proper diet.

He is a foodie and it is difficult for him to resist from ice-cream. Sweets are his weakness as he has a sweet tooth. Ribs, barbeque, hamburgers, ice cream, etc are his most favored foods. 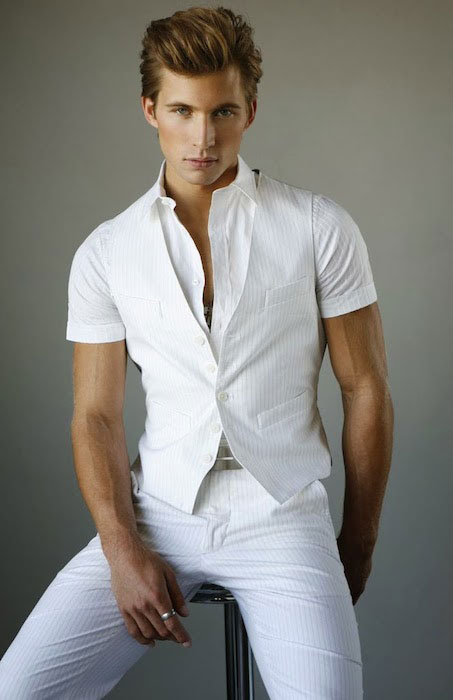