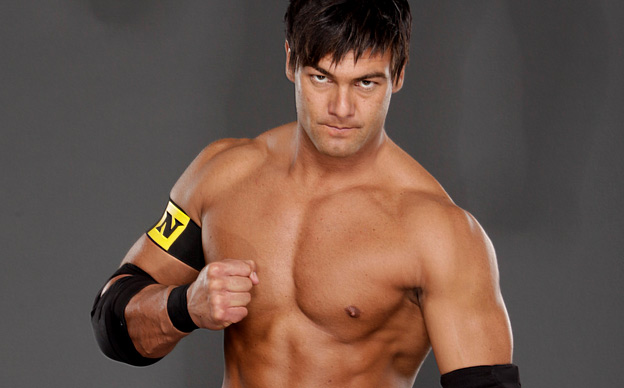 Paul Lloyd Jr. finished schooling from South African schools. After that, he went to UK for five years and achieved a diploma in body massage, graphic web design, personal training, and sports nutrition.

Gabriel is managed by – 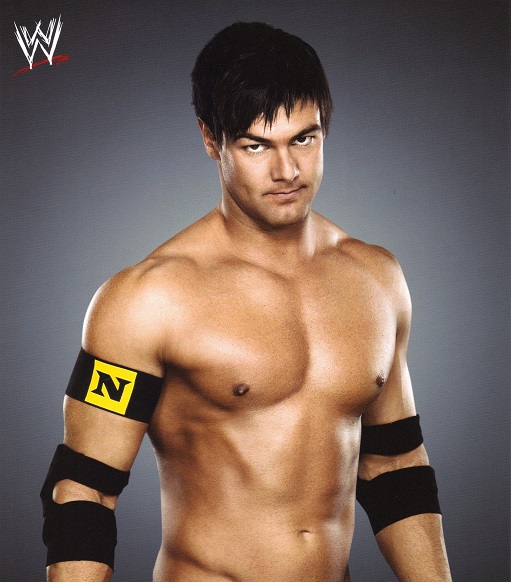 Working as a professional wrestler for the WWE.

Gabriel appeared in FWA TV as Justin Angel in 2004.

He has received training from a number of people, which includes Paul Lloyd, Sr. (died when Justin was in his final year of high school), Steve Debbes, Alex Shane, Mark Sloan, and FCW Staff.

Paul Lloyd Jr. also received training from FWA Academy during his visit to UK, between 2000 to 2008. 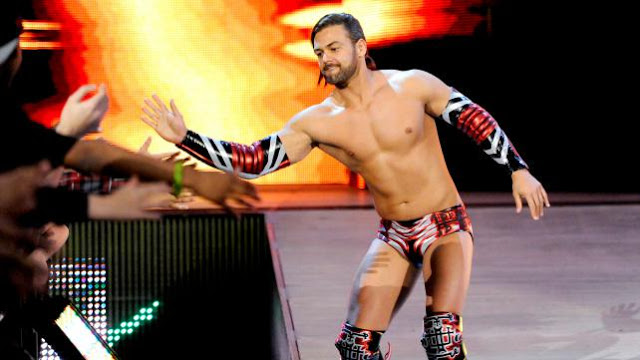 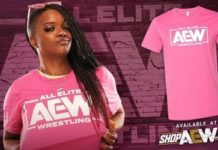 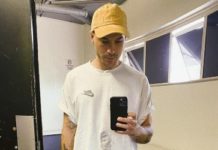 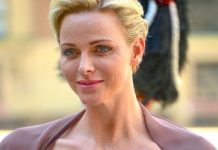