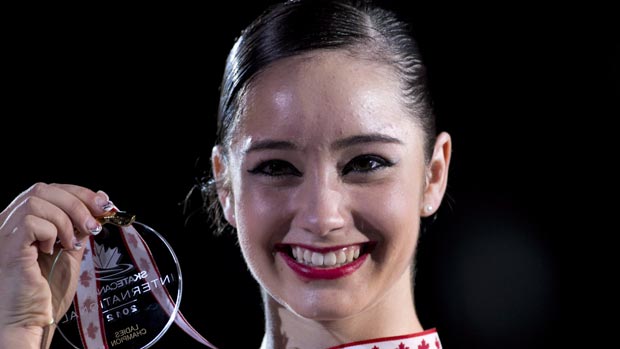 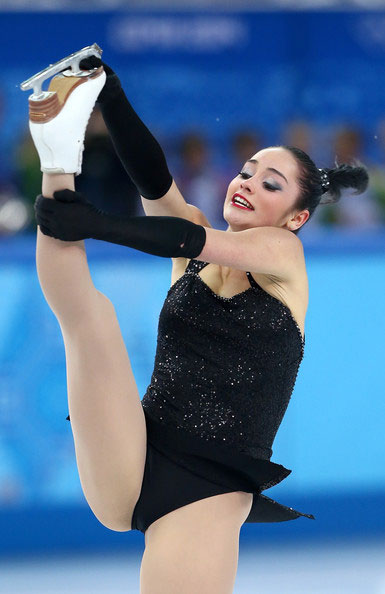 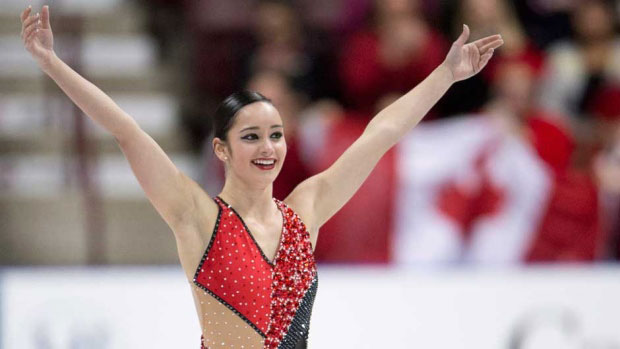 Kaetlyn’s shoe size is not known.

She hasn’t endorsed any of the brands yet.

Being a figure skater and Canadian national champion for multiple times.

She does not eat fast food and has Cheerios or pancakes in her breakfast.

She does Pilates and of course, skating to keep herself in shape. She trains herself 19 hours a week (roughly three hours a day) in Edmonton, Alberta during the low season, and 25 hours a week during high season. 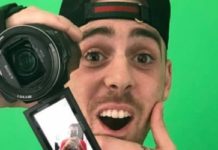