Karan Wahi is an Indian actor, model, and TV host who is best known for portraying roles such as Ranveer Sisodia in Remix, Dr. Siddhant “Sid” Modi in Dill Mill Gayye, Karan Malhotra in Sacred Games, and Rajveer in Hate Story 4. He has also appeared in a variety of other TV shows such as Kasamh Se, Mere Ghar Aayi Ek Nanhi Pari, Shraddha, Teri Meri Love Stories, and Kahani Hamari…Dil Dosti Deewanepan Ki. As a host, Karan has been a part of TV shows like Nach Baliye, Indian Idol Junior, Dance India Dance Super Moms, and Dance India Dance. He has won several awards such as Indian Telly Awards, Gold Awards, and Indian Television Academy Awards. 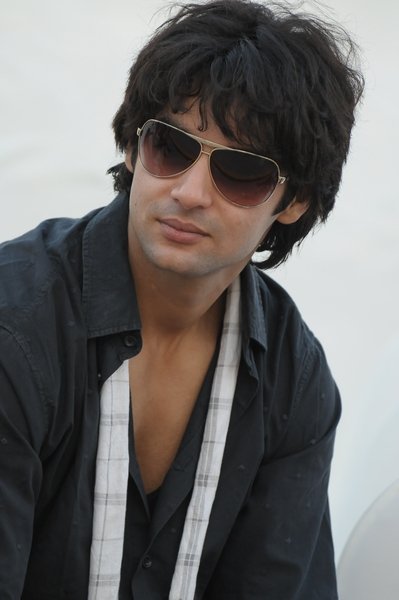 Karan Wahi was RUMORED to be dating Priyanka Bassi, who got popular from the TV show Left Right Left. They paired on this particular TV show and are good friends. The duo know each other since their school times as they used to study together while living nearby in Delhi. They never confirmed their relationship. Karan has said that she is just a good friend. 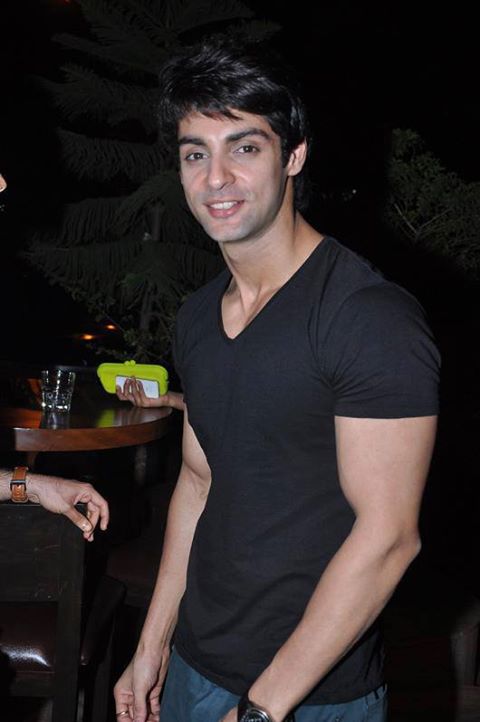 The role of Ranveer Shishodhia from the popular teenage show Remix (TV series) broadcasted on Star One. 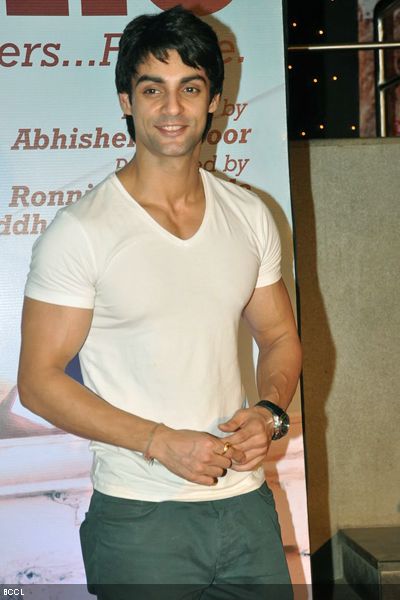 From 2004 until 2006, Karan starred on Star One’s teenage show Remix for his role as Ranveer Shishodhia. He acted opposite Shweta Gulati (who portrayed the role of Tia Ahuja).

Wahi also stated that people believe that he can not lift weights. But, the reality is he can. He added that he has great stamina, endurance, and strength (This means his workout is pretty intense). Karan wants to have a ripped but lean body. He is gymming since 2000, but he started doing serious workout since a couple of years back. Now, his workout lasts two and a half hours a day for six days a week. He prefers weight training over cardio. 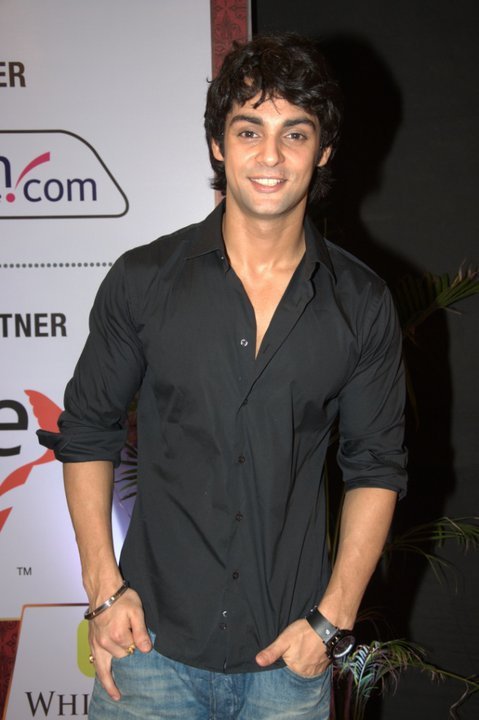